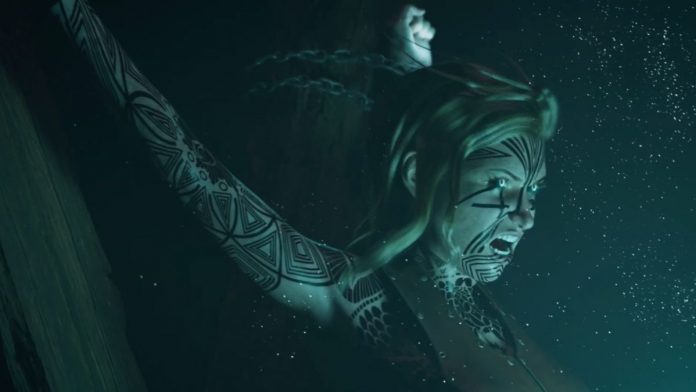 Disciples: Liberation, Frima Studio meets the deadlines only a few months after announcing it, and will bring in dozens of hours of this strategic RPG in October.Having announced it last February, Frima Studio has arrived on time for the launch of Disciples: Liberation, whose arrival in stores has definitively located next October. In this way, this title becomes one to be taken into account by all fans of the most demanding tactical RPG, taking into account all the characteristics that this study based in the Canadian town of Quebec has published.

A deep and long-lived RPG

And it is that according to Frima Studio, Disciples: Liberation will have a campaign of more than 80 hours, divided into three acts, which will have a number of missions that will exceed the not inconsiderable figure of 270. During that considerable number of hours of play We will be able to visit varied environments, from icy tundras and lush jungles to typically volcanic settings, in a journey in which we join forces with four different factions, each with their different abilities and motivations.

Of course, the adventure begins with the edition of our protagonist, starting from four different classes, and continues with the need to also build a base, and improve it thanks to the resources obtained in the missions. In this base we will shelter more than 50 units to recruit, and train both in combat and magic, so that they can help us in the tactical turn-based combat on which the game is based. There will be no shortage of battles against great bosses, decisions that will direct our destiny to one of the five endings that we talked about before, and even an online mode for two players.

Disciples: Liberation is the new installment of a saga that, even in the shadow of other larger ones, has no less than 22 years behind it, having appeared its first installment, Disciples: Sacred Lands, in 1999. This new iteration will be launched on October 21 on PS4, Xbox One, PS5, Xbox Series and PC.

The Edge of Sleep: youtuber Markiplier to star in Netflix series