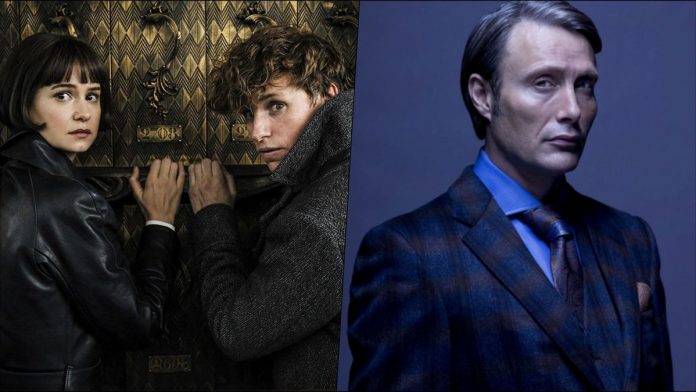 Fantastic Beasts: We will have to wait until April 15, 2022 to see the third installment of the saga in cinema. This is Fantastic Beasts: Dumbledore’s Secrets. Fantastic Beasts: Dumbledore’s Secrets has confirmed its release date in theaters around the world. The third installment of the saga set in the Harry Potter universe will debut on April 15, 2022. One of the sensitive points was the change of actor for the role of Geller Grindelwald. Played so far by Johnny Depp, Mads Mikkelsen will pick up the baton.

David Yates will go back behind the camera to direct this third chapter. After having done the same with the two previous films, the veteran filmmaker will direct the shots of a script written by Steve Kloves and J.K. Rowling.

The Cinemanía portal has collected an extract of the official synopsis. If you have not seen the two films so far, we recommend that you stop reading from here:

“Professor Albus Dumbledore knows that the mighty dark wizard Gellert Grindelwald is mobilizing to take control of the wizarding world. Unable to stop him alone, he relies on magizoologist Newt Scamander to lead an intrepid team of wizards and witches and a fearless Muggle baker on a dangerous mission, where they will meet old and new beasts, and clash with Grindelwald’s growing legion of followers. But with so much at stake, how long can Dumbledore stay on the sidelines? “