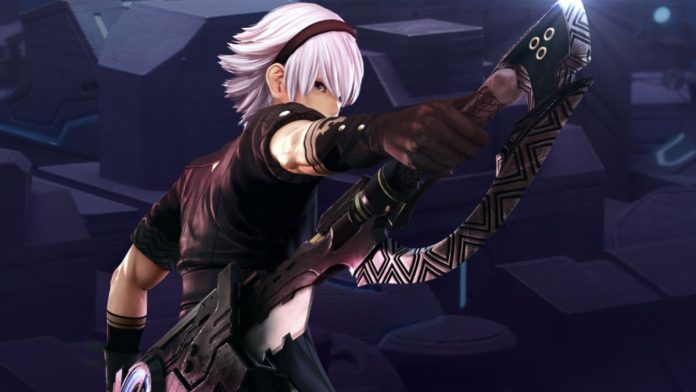 The father of Final Fantasy has just released his latest project, a turn-based JRPG with music by Nobuo Uematsu and a free initial subscription.

He sure that there are few fans of Japanese role-playing games who are not familiar with the name of Hironobu Sakaguchi, author of the legendary Final Fantasy saga, or with Mistwalker, a company that he founded after his departure from Square Enix. Since then, the studio has collaborated with different publishers and gone through different consoles (signing beloved games like Lost Odyssey or The Last Story) to find a new home on mobile phones. For them now comes Fantasian, an exclusive turn-based JRPG – at least for the moment – from Apple (Mac, iPhone, iPad, Apple TV) that can now be downloaded for free.

Uematsu at the helm and subscription model

The game, characterized by the use of more than 150 real miniatures to give life to its settings, also represents the return of Nobuo Uematsu to composition work in what may be his last work after several decades defining how the genre sounds. . Although, whether or not it is the case, we still cannot enjoy his work in full, since today only the first part of the adventure is released – estimated by the studio in about 20 or more hours – with a view to launching the next in the second half of 2021.

The title will also be free to start, although it adopts a subscription model for which we will have to pay € 4.99 per month from the second month. Another important detail to keep in mind is that Spanish is not among the available languages ​​(only English and Japanese).