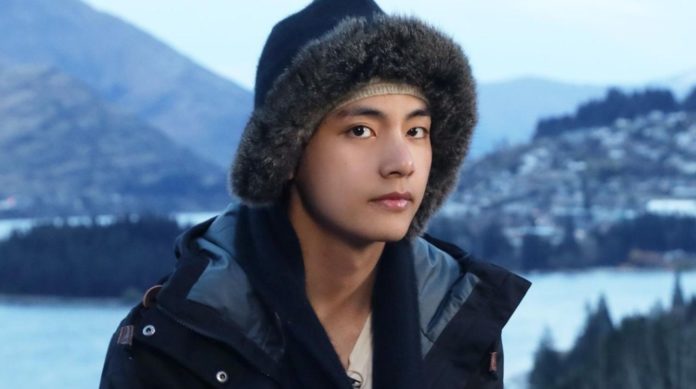 Missing month and a half for the BTS comeback and as in South Korea it is already January 14, the fandom has been waiting for the new advances by the group, because today the so-called “Connect BTS” is marked on the calendar, but it seems That something did not go well. We tell you what is happening.

ARMY had in mind to be on the lookout for social networks, because being an international event will use the London schedule, the first date of Connect. Fans of that city gathered on the famous Piccadilly Circus Street, an avenue where there are large screens such as the famous New York Time Square.

However, even though they met early waiting for the BTS announcement, nothing happened. Que???? So far, BigHit has not given any explanation for this delay and ARMY continues to joke on social networks.

In London it is currently 4 in the afternoon, so ARMY believes that it is possible for Connect to happen at 6 in the afternoon, Mexico time, it is January 14 in Europe, but it is not safe, since for that fans are precisely present the “Connect BTS” could happen until tomorrow.

Tatiana Ali from The Prince of Bel-Air weighs in that Will...