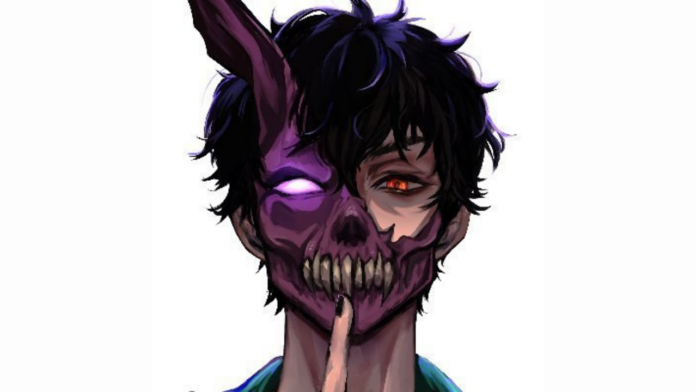 While the YouTuber Corpse Husband has no explanation as to what caused him to stop the broadcast suddenly, his last tweet on his official Twitter account is pretty revealing.

YouTuber and musician Corpse Husband worried his fans. At the time of the game, Corpse dropped the live stream, which caused great concern among fans, and eventually explained how it was okay to take a break in the “selfcareforcorpse” trend.

Before the “”get well soon”” tweets got to her, there was plenty of gossip online about the speculated “flirting” between Halsey and YouTuber while the “Graveyard” singer asked her to teach her to play “Amoung Us”.

Fans assumed that the reason he dropped the broadcast could be for one of two things: a burnout from too much work, or simply because the YouTuber was taking a mental health break.

Take your time and don't worry, we're not going anywhere, you've been working so hard lately, give yourself some time to charge up your batteries, we appreciate you ❤️

Some fans felt the need to remind YouTuber that he was allowed to take these breaks.

corpse please just take care of yourself, your health should be the most important thing whether it’s physical or mental. take as long as you need, we are all here and will always be here, we love you <3 also bingus :] #selfcareforcorpse @CORPSE_alt @Corpse_Husband pic.twitter.com/yx0ZpOEx4a

While there is no exact explanation as to what caused the YouTuber to randomly drop the session, his last tweet on his official Twitter account is pretty revealing. While the post is just a laughing emoji, there are hundreds of comments underneath what the internet calls hateers and Corpse’s supporters because people continue to humiliate their music and fans are stunned by how much hate it gets. “.

i’m watching the stream from last night where you said you were tired. please get some rest. your health is more important. i hope you get some rest as you have been putting a lot of pressure on yourself. thank you for all you do ❤️ #selfcareforcorpse @Corpse_Husband @CORPSE_alt

Also, there is an ongoing conspiracy to defeat the “no face” YouTube, which is so popular with its “calming” voice. From the photoshopped tweets that make him appear racially offensive to fans who posted random photos allegedly posted on DMS claiming to have a facial disclosure – this continues. Could that be the reason the Corpse Husband decided to quit the game randomly? We are waiting with the internet and its fans to find out.

Nabilla makes her fans cry with her Twitter discovery!