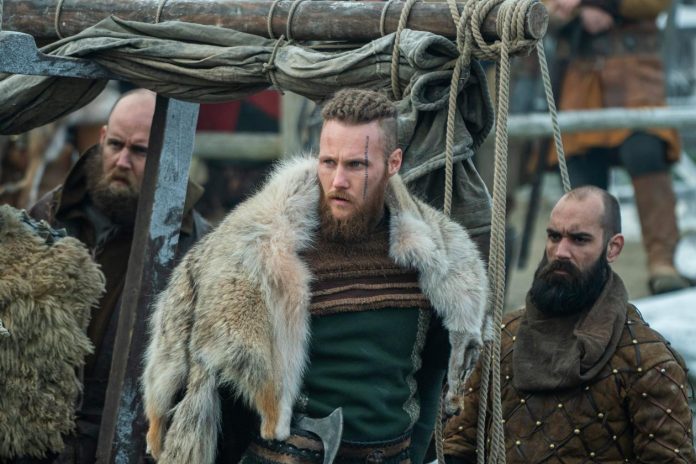 Vikings has just finished its last part of season 6 with an ending that left more than one jaw dropping. But what about the future of the show beyond season six? Is there going to be a seventh chapter?

In a recent interview, Michael Hirst, creator of the series, said what most of us were definitely thinking, the story came to an end controversially or not, but he told a story from beginning to end.

Unfortunately, the door will close on this particular line of Vikings history in this full sixth season. But Hirst isn’t done yet, the spin-off, titled Valhalla that will air on Netflix, will continue the legacy. Although it is not a story that follows what we have been seeing, the details are exciting.

It will stream exclusively on Netflix (not the History Channel, nor Amazon Prime Video), the streaming giant that orders 24 episodes, and will be filmed at Ashford Studios in Wicklow, Ireland. Vikings executive producer Morgan O’Sullivan will also be on board along with Hirst and Stuart.

It will be set 100 years after the OG show and will follow “the most famous Vikings that ever lived,” including William the Conqueror, Leif Erikson, Harald Hardrada and Freydis, who “will blaze new trails as they fight to survive in a Europe in constant change and evolution “.

And Netflix is ​​pretty excited about that too. That is why its executive producer of Netflix originals, in a statement said about the new series that “it is expected to be a larger production even than the one seen in Vikings.”

As for the current cast of Vikings, will any of them return? Very unlikely due to the difference in years between the two scheduled, as well as being something totally new and off the current platforms.

Regardless, Hirst explained that the show “led to 1066 and the invasion of England by a descendant of Rollo, so you might see the strange familiar face.”