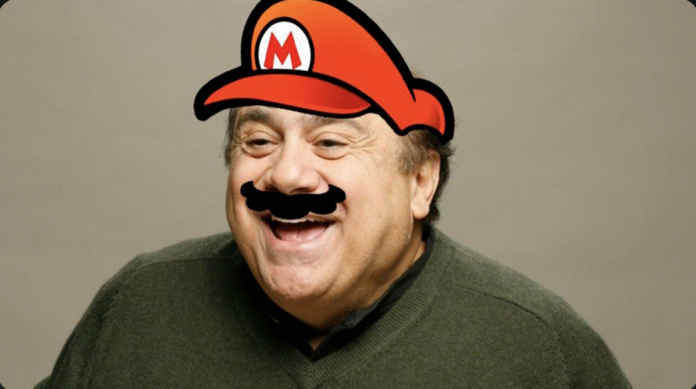 News that nobody expected
During the recent Nintendo Direct, Shigeru Miyamoto, the creator of Mario, surprised us with an announcement that frankly no one expected. The famed Japanese developer revealed the voice cast for the new animated movie about the video game favorite plumber, which features several renowned actors. 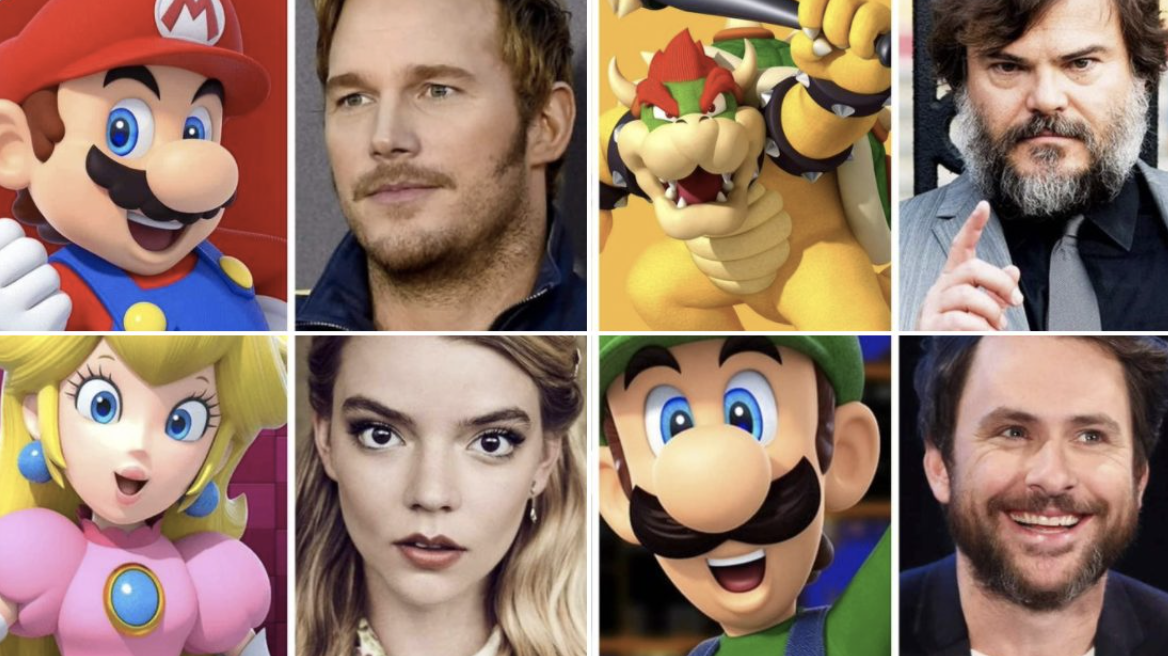 The voice cast will consist of Chris Pratt as Mario, Anya Taylor-Joy as Princess Peach, Charlie Day as Luigi and Jack Black as Bowser. The news immediately became a very commented topic on the networks with very diverse opinions, and one of them was that they wanted a well-known comedian as the voice of the plumber.

Fans think Danny DeVito must have been Mario

The choice of Chris Pratt as Mario has been one of the most discussed, some fans believe that it is a good decision while others are totally against. When thinking about who would have been perfect in his place, many users are indicating that the role should have gone to Danny DeVito.

There are several reasons why fans think the comedian would make the perfect Mario for the movie. The main one is that he has a lot of chemistry with Charlie Day, Luigi’s actor, since they both shared a screen on the program It’s Always Sunny in Philadelphia. Some even say that “it is a crime” that they have included Day without even considering DeVito. 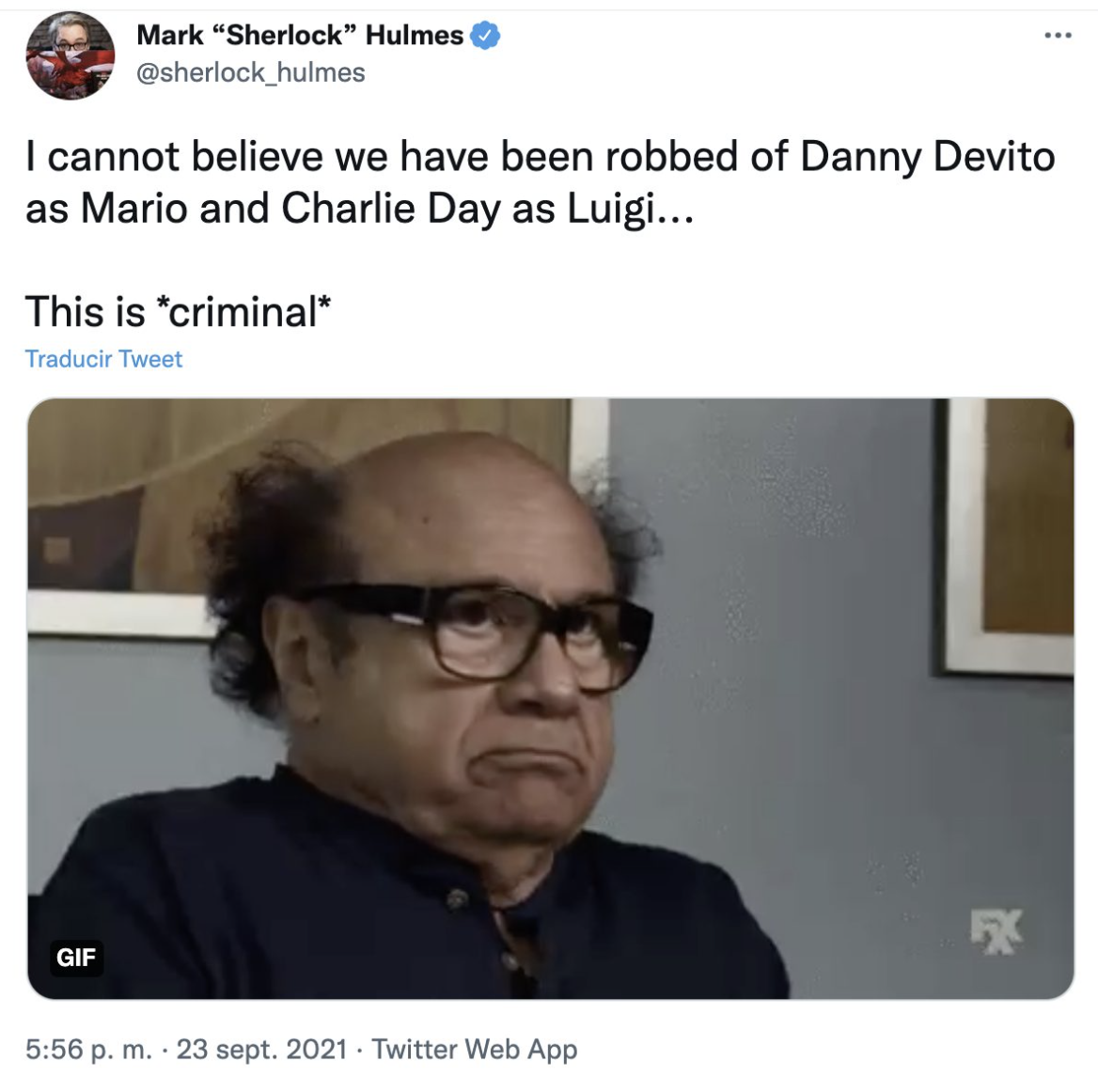 I can’t believe they robbed us of Danny DeVito as Mario and Charlie Day as Luigi… this is criminal.

Another reason is that Danny DeVito has a voice very similar to that of Lou Albano, who played the plumber in The Super Mario Bros. Super Show. On this show, Mario had a very deep voice with a heavy Brooklyn accent, although for some reason he sometimes spoke like a Mexican.

The choice would not be so crazy, as Danny DeVito has already had enough experience in voice acting. Let us remember that he gave life to Philoctetes in Hercules, of the Lorax, in the homonymous film, and of the villain of Space Jam. However, as much as the fans want this to happen, the studio has already decided on the good Chris Pratt, we will have to wait until December 2022 to see how he will do it. Also, the role of Wario is still available for DeVito.