Home Celebrity Fans upset with the show for its new story 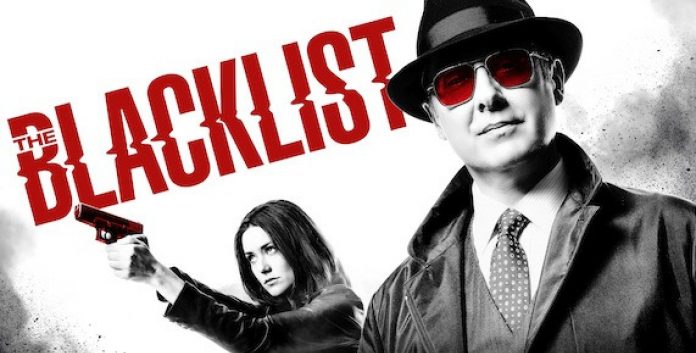 Season 8 of The Blacklist has been showing the looming war between Liz (Megan Boone) and Red (James Spader), following the death of Katarina (Lotte Verbeek) earlier in the new installment. But, not all fans have agreed with the new adaptations.

First of all, let’s remember that the complex chess games Red is playing and the series’ family secrets have been sparking most of his career.

But now, some fans are really starting to get annoyed with the latter, even creating an open letter to the writers about it on the famous Reddit website.

These sentiments regarding what we’ve been witnessing for a while on The Blacklist were recently shared on Reddit. Part of the shared reads the following:

Many fans claim that the show was much better when it was Red Vs The Illuminati, rather than the familiar darkness that has shown itself more lately.

Criticism of the show has come after the series The Blacklist was renewed for its season 9, making many wonder what will happen after the confrontation of Liz and Red.

See Also
Who is the actor who can play Raymond Reddington?

Netflix: The LAST Releases of 2020