Home Entertainment Fans Thought They Might Have Figured Out what Kylie Jenner Changed Wolf’s... 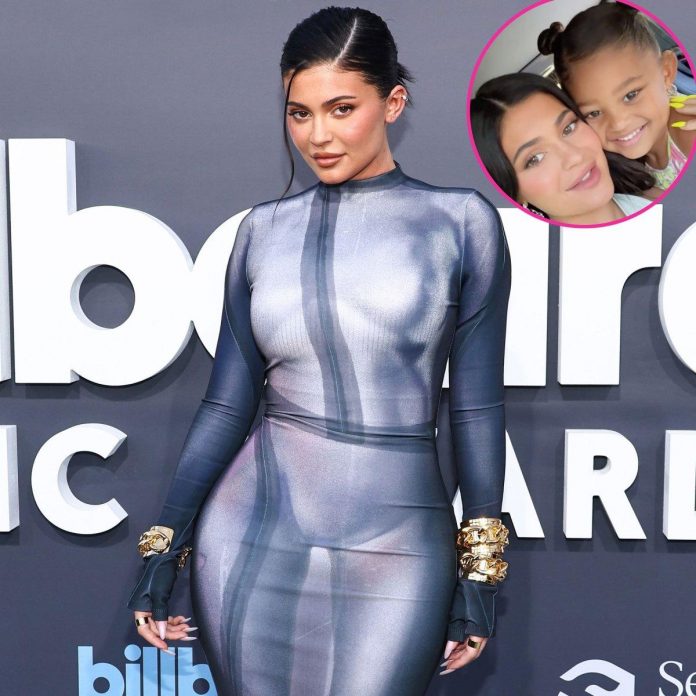 It’s been more than eight months since Kylie Jenner and handsome Travis Scott welcomed their son, who was then named Wolf Webster. (They also reportedly gave him the middle name Jacques, Travis Scott’s real name at birth.) Then they changed their minds; in fact, in March, more than a month after the baby was born, Jenner announced that she had changed her children’s name. Since then, there have been many updates, but not a word from the Kardashian star about his real name, which forced some fans to investigate.

Since then, the reality TV star and alleged billionaire has stated that Wolf’s name has not yet been legally changed. In June 2022, she revealed that she and Travis Scott had not announced a name change because they had not taken the plunge legally. In fact, she said that at that time they just weren’t ready to reveal the real name of Baby No. 2 yet, and this continued into the autumn months.

Of course, this did not stop rampant speculation. Fans have speculated everything from the aforementioned Jacques to the idea that “Coconut” could be the baby’s name. I’ll just leave it to marinate. Meanwhile, another Internet rumor revealed that Mason Disick could have accidentally named the child “Knight Webster.”

In the latest speculation saga, an online theory has emerged that the baby’s name could be none other than “Kristan.” The theory goes that Kris Jenner has registered a trademark for a line of children’s clothing called “Kristan”. This clothing line was registered back in May with the U.S. Trademark and Patent Office.

Previous trademarks were registered, for example, for Rob Kardashian and Black’s daughter China Dream after her birth in 2019. So given that the new trademark was literally “Kristan Wolfe Enterprises,” fans felt like they put two and two together and came up with a solution. it would make sense and might even be cute, considering that the Kardashian clan already has many K names in the family.

It would have been a neat and tidy answer, but apparently it shouldn’t have been. 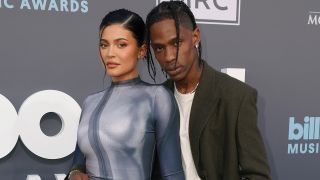 What is really going on with Kristan Wolfe Enterprises?

According to The Sun, Geraldo Farrell actually applied for trademark registration for “Kristan Wolfe Enterprises”, and not Kris Jenner or any other members of the Kardashian clan. It should be noted that Kris Jenner has registered a trademark for “Kristan”, which she allegedly plans to use to sell a line of kaftans, which is a signature move for the Kardashian star, given that kaftans are a frequent choice in the wardrobe. But it’s definitely not the same brand as “Kristan Wolfe Enterprises”, and this is completely different.

Therefore, “Kristan” is most likely just a combination of Kris Jenner’s name and the word “kaftan”, and not a hint of Kylie’s baby name. It’s also worth noting that Kristen is actually already Kylie’s middle name. Of course, she could always call the child by her name, but in this case it does not mean that she did so.

Note that Jenner has already registered several trademarks for her daughter Stormi, whom she also shares with Travis Scott. Details previously revealed that it was Scott who came up with Stormy’s name, and in the case of Wolf’s renaming, Kylie also said that her partner was experimenting with other options. After all, someone is looking for the baby’s name. Needless to say, what the couple will eventually name the baby should be memorable, at least if Stormy, Kim Kardashian’s baby names, Dream and Tru are any indication.