Home Celebrity Fans suggest that Ragnar may return during the finale 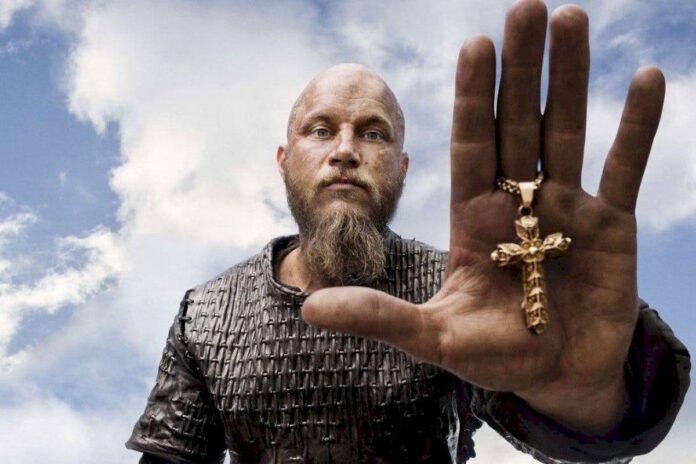 The streaming platform Amazon Prime Video finally brings the second and final wave of episodes of the historical drama Vikings to fan screens on December 30 as planned.

One of the favorite characters of Vikings viewers was always Ragnar Lodbrok, played by Travis Fimmel in the drama from the first to the fourth season when he was vilely murdered locked in a pit full of snakes.

Although the Viking leader died in season four, fans await his return with the final episodes of the series. Therefore, the assiduous spectators maintain the theory that it could bring back Ragnar.

And is that as fans could see in the promotional trailer for the final episodes of Vikings, the second part of season 6 promises to be intense and full of surprising twists that will leave fans shocked.

According to the Metro UK website, fans theorize that in the final episodes of Vikings they will be able to see Ragnar again in some way, thanks to Ivar ‘The Boneless’.

Trailer of the final episodes of Vikings

The fan theory makes sense, since in the promo trailer for the second part of season 6, you can see how surprised Ivar is to express “it is not possible” while a mysterious figure stands before him, with the sword of Ragnar.

According to Viking fans, Ivar may have been manifesting a vision of his father. In this sense, it is good to remember that this would not be the first time that Ivar would see the dead with new faces, as happened with Katia when he saw in her face the wife he murdered, Freidys.