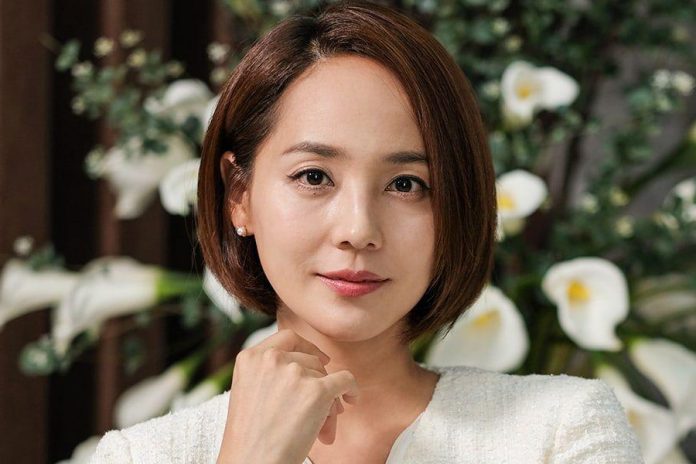 The Penthouse, known as Penthouse: War In Life in its first season, remains strong, beating viewership ratings despite the fact that its last episode has been rated as for over 19 years.

Recently the K-drama made headlines after the broadcast of episode 19, in which the result of a DNA test of the character Oh Yoon Hee played by the talented actress Eugene was revealed.

Viewers, who do not lose plot detail, quickly noticed that the sex chromosome written on Oh Yoon Hee’s DNA test result was “XY,” which is only designated for male individuals.

The scene in question caused much comment and speculation about the possibility that the character played by Eugene was actually a transgender woman and that this revelation would be part of a new twist in the story.

Some fans of The Penthouse went further in their theories, noting that in one of the official K-Drama posters the character of Eugene is the only woman standing alongside the other male characters.

This type of speculation is not far-fetched, considering that The Penthouse tells an intense story of ambition, secrets and revenge written by the popular Kim Soon Ok also known as the “Makjang Queen”.

The term Makjang is used for dramas that tell intense stories about revenge, adultery, illness, secrets, bastard children, murder and suicide, among many other hot topics.

Faced with the uproar caused by the possibility that Oh Yoon Hee’s character was actually a transgender woman, the SBS network took up the rumors to clarify that it was actually all due to a prop error that would be immediately corrected for the The Penthouse broadcasts on other platforms.

Surviving characters in the series since the first episode