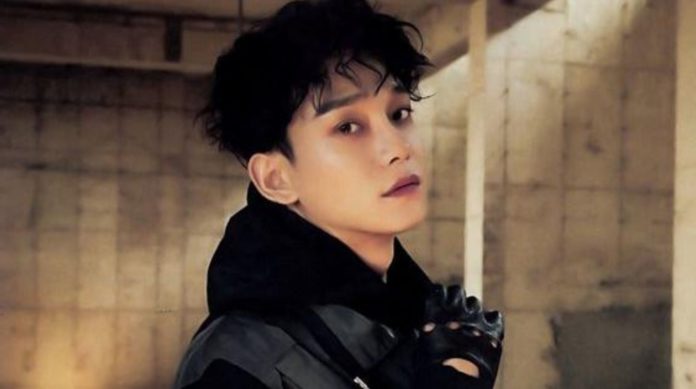 Followers of the band are joining forces so that Jongdae realizes that he has his full support. The controversy of Chen , member of EXO has not stopped, but fans show his genuine support …

The EXO singer has been seen in a series of fact that his fans have been discussed; At the beginning of the year, Chen announced by means of a letter that he would marry and be a father, the answers went on two sides, between those who supported him and those who demanded his departure from the group in which he has spent more than 8 years of career .

The fans not only stopped to express their opinion, but a series of actions were organized by the two positions, calling for his departure made a protest against the COEX and hiring a go to put a message making clear They will continue planning new strategies to get the singer of ‘You’ out of the band.

The fans who want Chen to stay in EXO have put the batteries and advertising in Samseong Station on subway Seoul has placed an ad with the legend ‘ Chen is EXO , EXO is 9, Chen remains’ , in the background an image of the OT9, in addition to the emotional one:

“Even if you’re reborn, you’re Chen from EXO”

With this EXO-L tries to say ‘Let’s protect Chen ‘, that is what fans want people to know that they will never stop giving their support and love, the hashtags # CHEN STAYS, #WeAreOneWithEXO9 and #넌 _ 다시 _ 태어나도 _ 엑소 첸 are being a trend in social networks, showing Chen is not alone.

Watch: This altcoin is entering the historical buying zone!