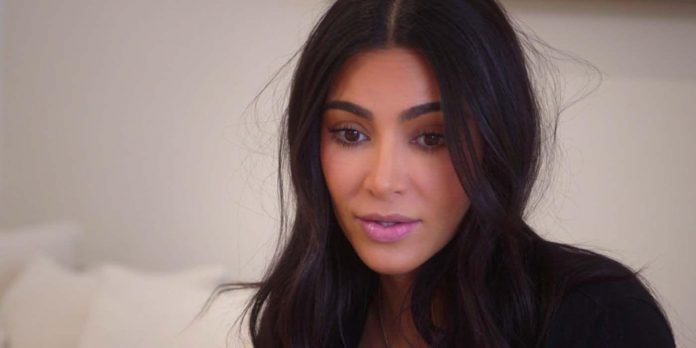 Fans think Kim Kardashian is thanking Kanye West only for branding her SKKN imprint to shift the blame from The Kardashians star. Kim has faced criticism over the branding of her new skin care company. Meanwhile, she shares a name with two other skin care brands and charges, according to many, unreasonable prices for products with defective packaging, Kim has not received the warmest response to her transition into the skin care industry. But the SKIMS founder recently took to Instagram to share Kanye’s influence on the creation of SKKN.

Kim has no problem praising Kanye for his unwavering support in her ascent to business mogul. The founder of Yeezy had a big impact on Kim’s appearance in the business space thanks to her former brand KKW Beauty and the launch of SKIMS. It was Kanye’s strength in the fashion industry that helped Kim open doors that were closed before the couple became an influential Hollywood couple. Even after filing for divorce from Kanye in February 2021, the rap and fashion mogul continued to support Kim through the rebranding of her cosmetics company and the launch of her first skincare line.

But recently, Kim took to her Instagram story to pay tribute to her ex-husband Kanye for branding the skincare line. Showing part of the mudboard from what Kim called an “original brainstorming session,” the reality TV star especially thanked Kanye for coming up with the name and image of the company. “We came up with a new name, it was actually his idea, and the packaging shapes were his, and even the fonts he made, just like SKIMS,” Kim said in a video filmed by The Shade Room. But fans were quick to accuse Kim of attributing the branding only to Kanye amid criticism over the similarity of her company’s name to two other skincare lines. “She only gives him credit because she caught a negative reaction,” one user said. “No, now she’s trying to shift the blame onto him,” someone else added.

Kim’s company SKKN has been criticized for its similarity to two other skin care companies owned by black women. Last year, Kim was banned by the owner of a skin care company operating under the name SKKN+. Kim moved forward with the name, despite the fact that it was very similar to Lori Harvey’s Skn from LH, a model released last year. Kim has been roundly criticized by many who think she may have taken inspiration from two black-owned skin care companies and used her superstar status to outperform the competition. But Kanye’s admission that he came up with the company name seems to shift some of the blame from her to her ex-husband.

Kim is no stranger to negative reactions to her company’s branding and marketing tactics. Recently, she was accused of eating Beyond Burger for the sake of advertising. Her SKIMS brand has been criticized due to issues related to size and price. The entire Kardashian family has received its share of criticism for its entrepreneurial endeavors. But this did not stop their growth to the status of a tycoon.

Squid Game on Netflix: what does the title of the Korean...