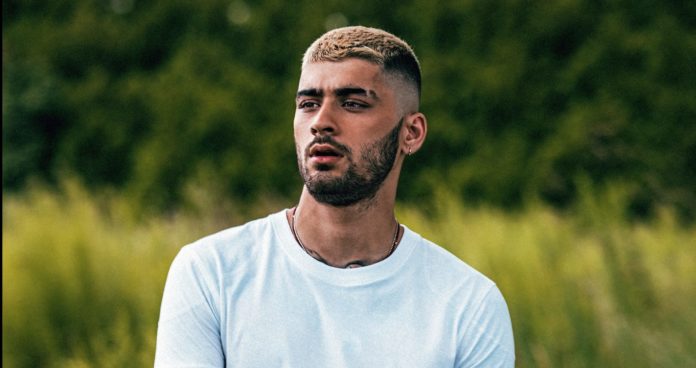 Fans remember Zayn Malik’s departure from One Direction. Fans continued to support the singer despite the controversy.

One Direction was one of the most popular boybands worldwide, even now, each of its former members continues with his solo career; However, during their most mature stage they suffered one of the saddest moments

5 years ago, the Directioners received one of the most unexpected news and, to date, some still do not understand why, Zayn Malik decided to leave the group.

Despite the fact that the 5 formed One Direction in the reality show The X Factor, Zayn’s dream was always to be a soloist, the search for his dreams did not coincide with the band’s plans, pressure and differences in terms of creativity musical prompted him to make the decision to say goodbye for his own good, he also admitted that he never wanted to be on One Direction.

The news made a big impact, as the singer left in the middle of the ” On The Road Again Tour” and before they recorded their fifth album “Made in the AM”. However, Zayn showed that he really wanted to forge his own path and show that his talent went beyond a boyband , in 2016, a year later, he released “Mind of mine”, his first album and with which he broke several records.

Every year, fans often remember this date as one of the saddest, but they also take the time to share memes about the situation, some want the 5 to continue their solo careers.

Since then, there have been several opinions from fans, from those who support him, to those who consider that his attitude was not pleasant, they even came to doubt the friendship of the members, since Zayn said that he never spoke beyond what was necessary with Harry Styles.

Currently, the One Direction fandom remains with memories, some are hoping that they will make a reunion, either with 4 or 5 members, as some have stated that if it happens, they are willing to participate.

Meghan Markle and Harry: their foundation project is suspended!