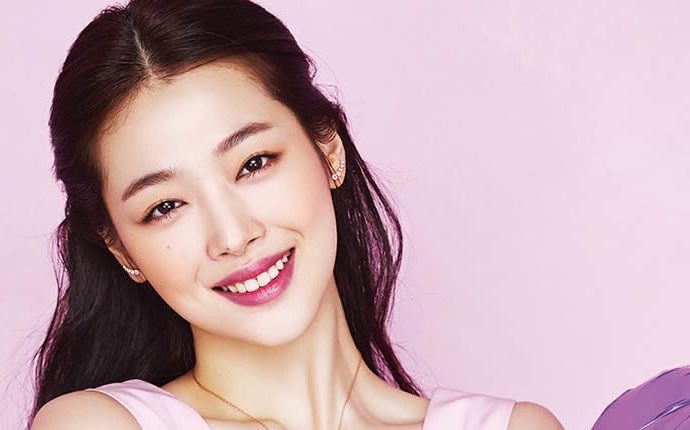 Fans remember Sulli on her birthday. The idol will always be in the hearts of her fans, who miss her and celebrate her day.

The followers of the K-Pop quivered in October 2019, to the knowledge that Sulli , a former member of the group f (x) had died at her home in the province of Dong Shimgok Seongnams in Korea South.

Jinri, that was her real name, is at the heart of their fans , today is her 26th birthday , her faithful followers the recall with love, to also model that has left its mark in the K-Pop .

With the hashtag # OurPeachSulliDay , which became a trend , fans left beautiful and deep messages to the also actress, who was known for being the inspiration for the song that her friend, IU, called ‘Peach’ wrote.

a smile as bright as the galaxies above us, she is truly made from stars and the sun, no one shines as brightly as she does and you can tell from the way an entire room becomes lighter when she enters. a true angel. ily jinri. ( ˘ ³˘)♥ #OurPeachSulliDay pic.twitter.com/q4pUJJJTLj

‘Peach’, is a melody that sweetens Jinri’s characteristics , IU composed it thinking of the idol’s beauty and charisma , thanking for the solid, unique friendship that united them, but it was also a declaration of protection and affection.

‘My name is Sulli , Sul means snow and Li is a peach blossom, so I will probably be reborn as a small flower but full of strength and vitality’ <3

Timeline of the relationship between Ryan Seacrest and model Aubrey Page...