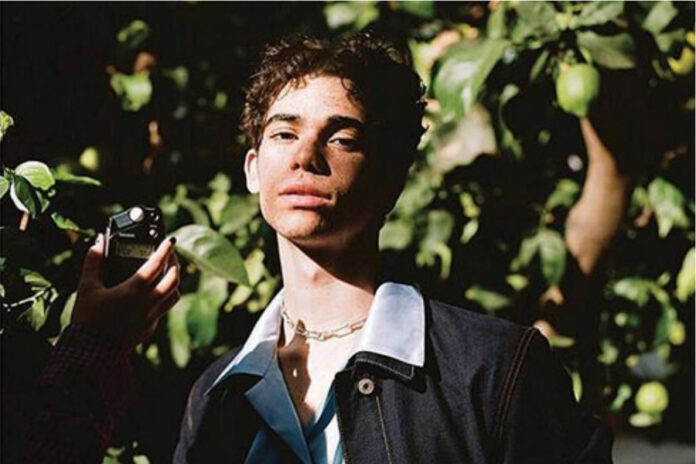 Followers of Cameron Boyce celebrate his 21st birthday in an emotional way.

On July 16, 2019, the general public was shocked to learn that the young actor, Cameron Boyce, had lost his life due to a severe epilepsy attack. Fans from all over the world expressed their pain and sadness due to Boyce’s departure.

The actor from the Disney series “Jessie” started his career on television when he was very young, the boy constantly appeared in castings to make commercials with major clothing or food brands.

One of Cameron Boyce’s dreams was to participate in different television series and he worked hard to get roles in films like: ‘Mirrors’ where he made his film debut, ‘Eagle Eye’, ‘Grown Ups’ and ‘Game On’ .

Another of Cameron’s great passions was dancing, so much so that he took specialized classes in different artistic styles, such as jazz, tap, ballet and modern, skills that he demonstrated in the ‘Descendants’ movies, where Boyce gained great popularity.

Little by little, thanks to his talent Boyce received more job opportunities in the middle of the show in the United States, he participated in special chapters of de Good Luck Charlie ’and‘ Shake It Up ’.

Today on his 21st birthday, fans of Cameron Boyce post messages of love and appreciation through social media, remembering his magnificent artistic legacy and missing his sweet personality.