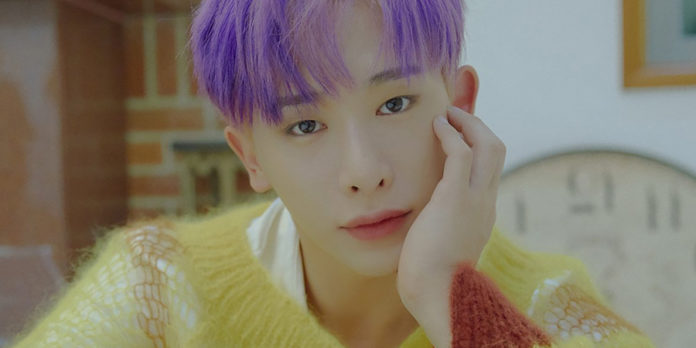 MONSTA X fans are unwilling to let Wonho’s departure from the group boil down to just an announcement by the Starship company and an apology from the musician. After protesting at the production company ‘s door, fans now have a crowdfunding project to pay for an ad in Times Square, New York. The idea is to broaden the conversation about Wonho’s departure, take the discussion off online and show the world that they care about the change in boyband formation.

“We’re going to make a graphic display for Times Square that will go live for 21 hours, for 15 seconds, 30 times an hour,” warns the online kitty creator. “They won’t put out this fire inside us… fire needs oxygen, Monsta X needs the fans. Starship will not ignore us, ”says the text.

Since the announcement of Wonho’s departure, hashtags on the subject have not left Twitter’s most talked about topics. On social networks, fans believe digital banners can also be displayed in South Korea.

Starship closed the contract with the musician publicly last Thursday (31). The motive was not put in the text, but fans believe it has a direct bearing on the statement of Wonho’s former roommate, actress Jung Da Eun. According to her, Wonho owes her money on her supposedly never paid rent.

“We would like to express our gratitude to everyone who is sending love to MONSTA X in recent days. After a lengthy discussion with member Wonho, we have commonly decided that it is better for the parties to remain amicably separate at this time. We respect Wonho’s decision that he doesn’t want recent events to take notice of all the exciting things that are happening for MONSTA X and what’s in store for the future, ”says the official note. He apologized the same day and urged fans to continue supporting the group. “I apologize for causing damage to members due to unfortunate issues related to me. Most of all, I am sorry to disappoint my fans who believed in me. I came to this decision after seeing many people having difficulties because of me. ” “Please give strength to MONSTA X,” says the handwritten letter.