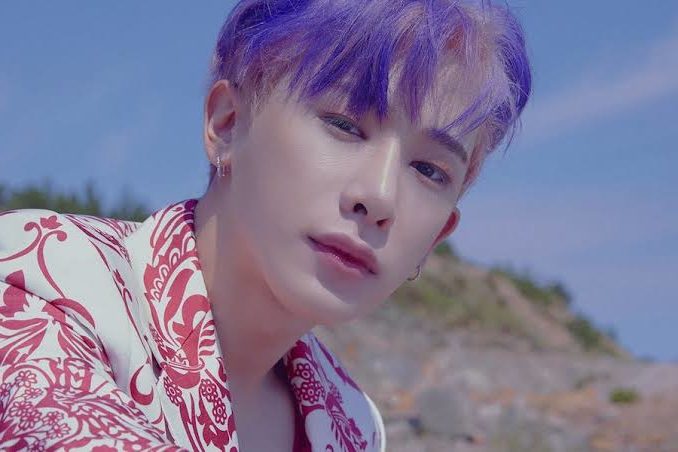 Following the announcement of Wonho’s departure from the Monsta X group, fans headed for the door of the Starship Entertainment office in Seoul, South Korea. The fandom protested the announcement by preaching tickets around the building. The Korean and English messages basically asked Wonho to remain in the boygroup.

In addition, the hashtag #SupportingMonstaX topped the worldwide trending topics on Twitter. Other hashtags like #FightForWonho and #StarshipWeWantAnswers were also used a lot. An online petition asking Wonho to continue as part of Monsta X reached 350,000 signatures.

Wonho was disconnected from Monsta X on charges of actress Jung Da Eun. She publicly stated that he never paid his share of the rent for an apartment. In an open letter, Wonho apologized to the public for the controversy over his personal problems.

Teaser of the New Batman Movie in which Robert Pattinson Looks...