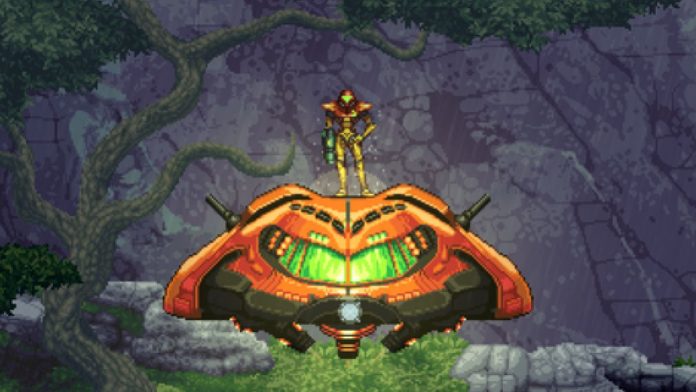 The project has been in development for some time, but its new playable demo has been published coinciding with last April Fools’ day.

On April 1, taking advantage of the fact that half the world was trying to sneak jokes on the most naive, those responsible for Prime 2D – a side-scrolling recreation of the first Metroid Prime with several years of development behind it – published a demo announcing that they had refocused the expected demake as a low poly version in the style of Metroid Prime Hunters. Those who weren’t fooled or downloaded the demo to see the remake found that Prime 2D is indeed still evolving in its attempt to bring Samus’s adventures in Tallon IV into a playable development more like Super Metroid.

Renewed interest for the anniversary

Both games (Prime and Super) have been at the top of the top 10 that we just published, so it is natural to be curious about what the result would be like if they swapped roles. This being the year of the 35th anniversary of the saga, in addition, Metroid will surely be on the users’ lips again -especially if Nintendo announces a compilation or reveals the appearance of Prime 4-, so it is an appropriate timing to renew as well. interest in fan games like this.

While still incomplete and with no estimated date for a final release, the new Prime 2D demo lets you explore the surface of Tallon and the Chozo Ruins, two of the five regions created by Retro Studios nearly two decades ago. It also makes use of new mechanics such as pointing in 360 degrees – similar to the one implemented by Mercury Steam in Samus Returns – or an adaptation of the characteristic scan of the Prime series to two dimensions. If you want to see it first hand and find out how such an emblematic world has been after the change of perspective, you just have to access the link below, where they explain the controls and add the download link.