Home Entertainment Fans In Japan Say Goodbye To One Of SEGA’s Most Popular Arcades... 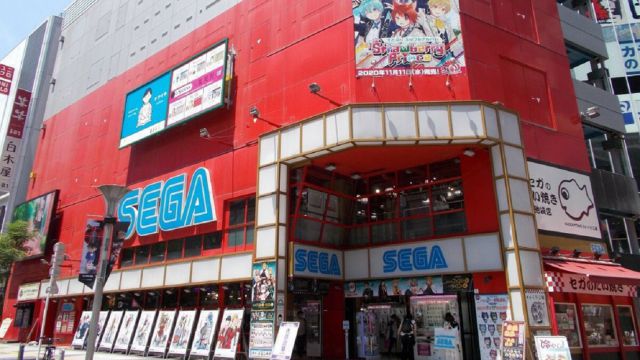 SEGA Ikebukuro Gigo closes after almost three decades of service. Fans gather around him to support the team there. And the closing day arrived. SEGA Ikebukuro Gigo, one of the most popular arcades in Japan, is finally closing its doors after almost three decades of uninterrupted service. “Thank you for these 28 years,” you could read on the team’s jerseys present there. Hundreds of fans flocked to the outskirts to immortalize a historic moment for those who experienced the fervor of the Japanese recreational venues.

Why does it close?

As Kotaku reports, the head of the arcade climbed on a platform to comment to those present about the reasons for the closure. He denies that it was because of the COVID-19 pandemic that splashes the planet, but because of “unavoidable circumstances.” As explained by the same media, the agreement for the transfer of that space has expired, and the renovations of the building have motivated to tighten the lock. “If it were in my power, I wish I could be forever open here and meet the happy faces of our amazing clients,” said the boss. “Unfortunately, at this point it has resulted in the arcade closing.”

Opening in July 1993, Ikebukuro Gigo has been a meeting point for fans of the brand in Japan. Its iconic reddish exterior wasn’t always like this. During the 2000s, the structure was yellow in color. It was not until 2013 when the façade was changed and it added “SEGA” in its title.

In November 2020 we learned that the Asian giant was selling its arcade machine business, now owned by the Genda company. Given the health circumstances, they expected “great losses” in the past fiscal year. Sonic’s parents own 14.9% of the shares, while his new owners have the remaining 85.1%. A tough year even for the fans, who saw the closure of the legendary SEGA Building Two in the Akihabara neighborhood.

Pokemon fan made the dog look like an Arcanin

The character of Disney World and Ariel suffers from a malfunction...