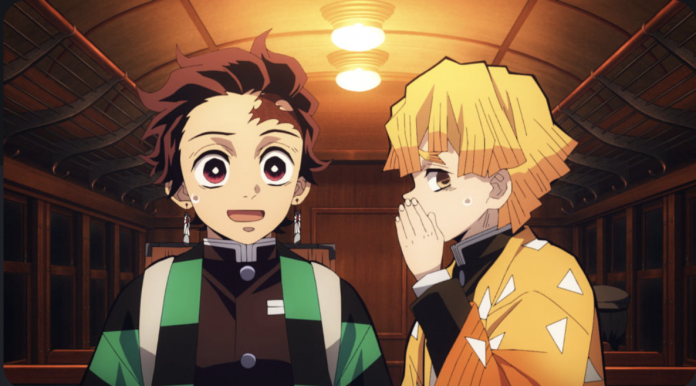 In the most recent episode of Kimetsu no Yaiba there was an unexpected meeting, but it seems that there is something very dark behind

As mentioned long ago, the second season of Kimetsu no Yaiba did not begin with what follows in the story of the original manga.

Actually ufotable, the studio in charge of the anime and the committee behind it, decided to start with an adaptation of the first animated film in the series.

This is how the events of this film were adapted to the television format and how the story progresses today.

Tanjiro reunites with his family

In the most recent episode Tanjiro Kamado and his demon hunter friends came across Kyojuro Rengoku, the Pillar of Flame. This expert exterminator of demonic creatures detected two of them without problem.

This is how he was able to exterminate them in the blink of an eye by resorting to his battle techniques. It is after the above that a strange sequence appeared where the others appear floating around him.

It seems that everyone has fallen into the trap of Enmu, a demon who not only causes his victims to sleep soundly, but also to have dreams. What is special about the latter is that they reflect your wishes, wishes and hopes.

They can even pose alternate events, as happened to Tanjiro. At the beginning of Kimetsu no Yaiba, this character’s family is killed by a demon. But in the dream that he has everything is different. 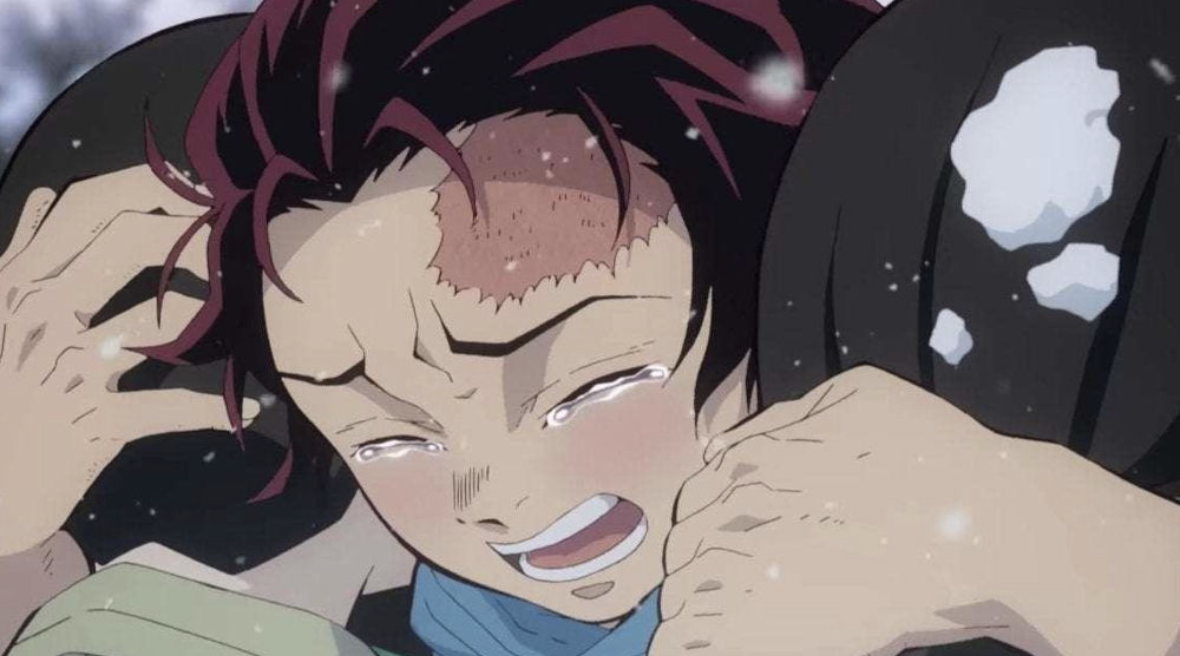 Kimetsu no Yaiba continues this fall

Here his family, including his mother and brothers, are safe and sound. That’s why when Tanjiro sees them he can’t help but cry. At least for him he just woke up from a terrible nightmare.

It is undoubtedly a moving moment. It seems that everything he has suffered is really just a bad dream. But unfortunately it is not. Like his companions, the protagonist of the series is trapped in an illusion, but he does not realize it.

How Tanjiro Kamado will deal with what is going on will be revealed in the next episode of the second season of Kimetsu no Yaiba, which will premiere on October 24.

Of course, if you’ve already read the manga or watched the original movie, you’ll know what’s going to happen. Although it is assumed that ufotable added content that was not present in this film, in the form of extra scenes or sequences. So it will be worth seeing.

Siege Or The Coca-Cola Formula