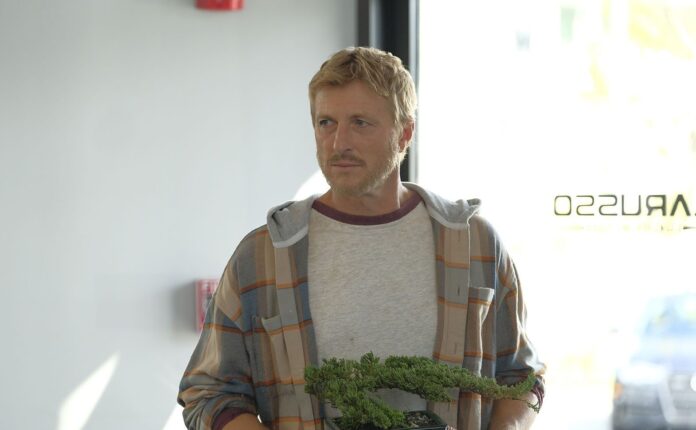 The Netflix streaming platform must deliver the third season of Cobra Kai to fans, which has been waiting for several months.

Fans are aware that Cobra Kai will arrive loaded with a lot of tension with season three. A series of consequences generated by the fall of Miguel at the end of last season, will be in part the center of attention during the first episodes.

Likewise, the alliance between Daniel LaRusso (Ralph Macchio) and Johnny Lawrence (William Zabka) is another of the surprising revelations that season 3 of Cobra Kai brings us.

Other things that fans can expect from the third installment of Cobra Kai is related to Daniel’s trip to Okinawa and his reunion with two characters from the past, his old Karate Kid rival, Chozen, and his past love Kumiko. .

As Cobra Kai fans know, initially Netflix had announced that the third season would premiere on January 8, 2021.

Now, to the delight of the regular viewers of Cobra Kai, Johnny Lawrence actor William Zabka announced this week through the Netflix account that the new release date for the third season was modified, being set for 1 January 2021.