Home Celebrity Fans get annoyed by lack of story and characters 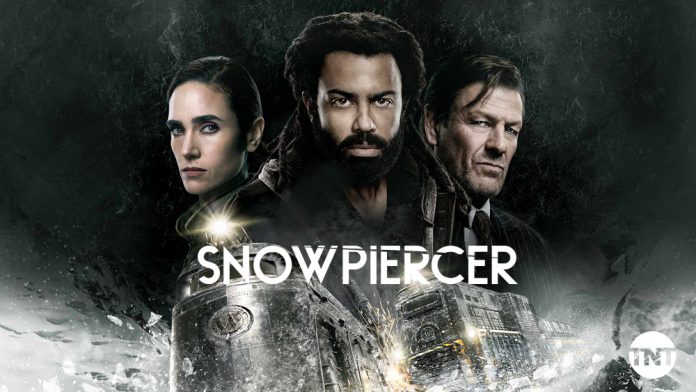 The premiere of Snowpiercer season 2, continues to throw new mysteries to all its fans, but, its first episodes many viewers have been giving the lack of history and characters that had been shown previously.

The third episode aired this February 8 of Snowpiercer called “A Great Odyssey”, from its second season became a turning point for several of its most critical fans.

Viewers learned more about his manipulative alliance with Alexandra (Rowan Blanchard), the daughter of Melanie Cavill (Jennifer Connelly). Meanwhile, Melanie began laying down her plan to get the frozen world back in motion after discovering parts of the globe that could eventually begin to sustain life once more.

Now, with the return of the show, some viewers admitted to finding themselves a bit lost amid the ongoing mystery of the series.

Additionally, other fans expressed confusion as to why certain characters had been pushed aside to make room for the new cast, with some major players seemingly disappearing all together.

Another thing due to lack of history and characters happened with the electronic expert Lights (Miranda Edwards) when her thumb and her little finger were cut off by an unknown attacker, leaving all viewers with hundreds of questions about what happened.

Other fans were expecting the return of LJ Folger (Annalize Basso) this week, as her screen time appears to have been severely depleted compared to last year’s outing.