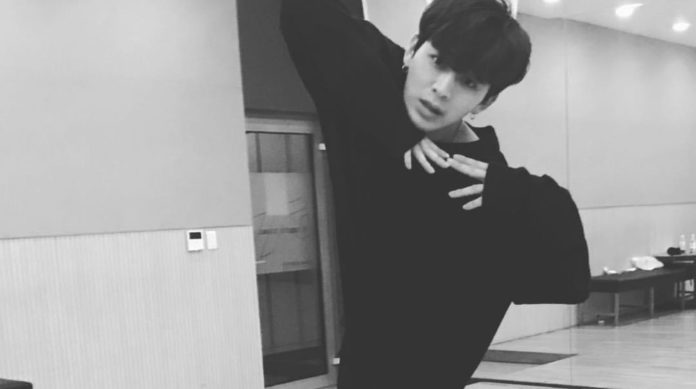 This year has not been easy for some K-pop fandoms, iKONIC is the example of that.

The fandom faced the resignation of Hanbin as a member of the group due to an alleged controversy that affected him; however, they have shown their support for the idol and although months have passed, they await his return.

Through the hashtag # FightingWithHanbin_200 일, fans have expressed their feelings about the absence and the uncertain future of the ex-leader of iKON, they have also shared photos and videos of the idol while he was in the group and they assure that they will continue waiting for him to decide Go back to the stage.

After his resignation, the fandom is not sure what will happen, if he will continue with his career as a singer or will have to say goodbye forever. Despite missing him, iKONIC just wants him to stay healthy and take as much time as he needs.

The hopes of his return increased after the idol will resume his activity in social networks and decided to update his Instagram account a few days ago. In addition, he was recently seen taking a walk and supposedly had dyed hair. Will you have a new project? iKONIC does not lose hope.

Hanbin taught them to be strong and although he is no longer an official member, they will always have him in his heart.