Fans are currently being shocked by the fact that Lucas has been excluded from the ‘2022 Season Greetings‘.

On Monday (01/11), SM Entertainment released a glimpse of the ‘2022 Season Greetings‘ for the boy group WayV.

However, fans later realized that the teaser only showed photos of 6 members without Lucas. 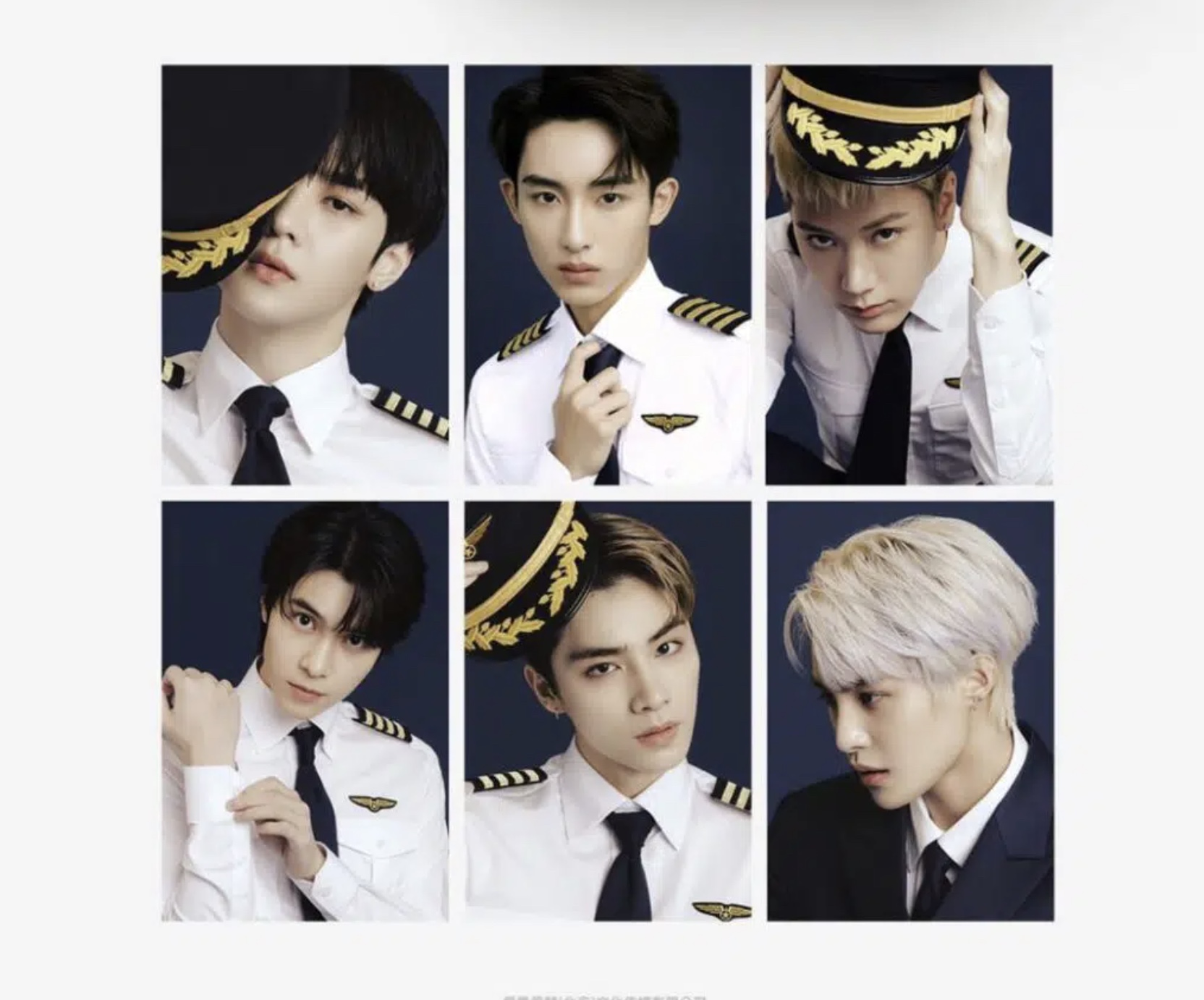 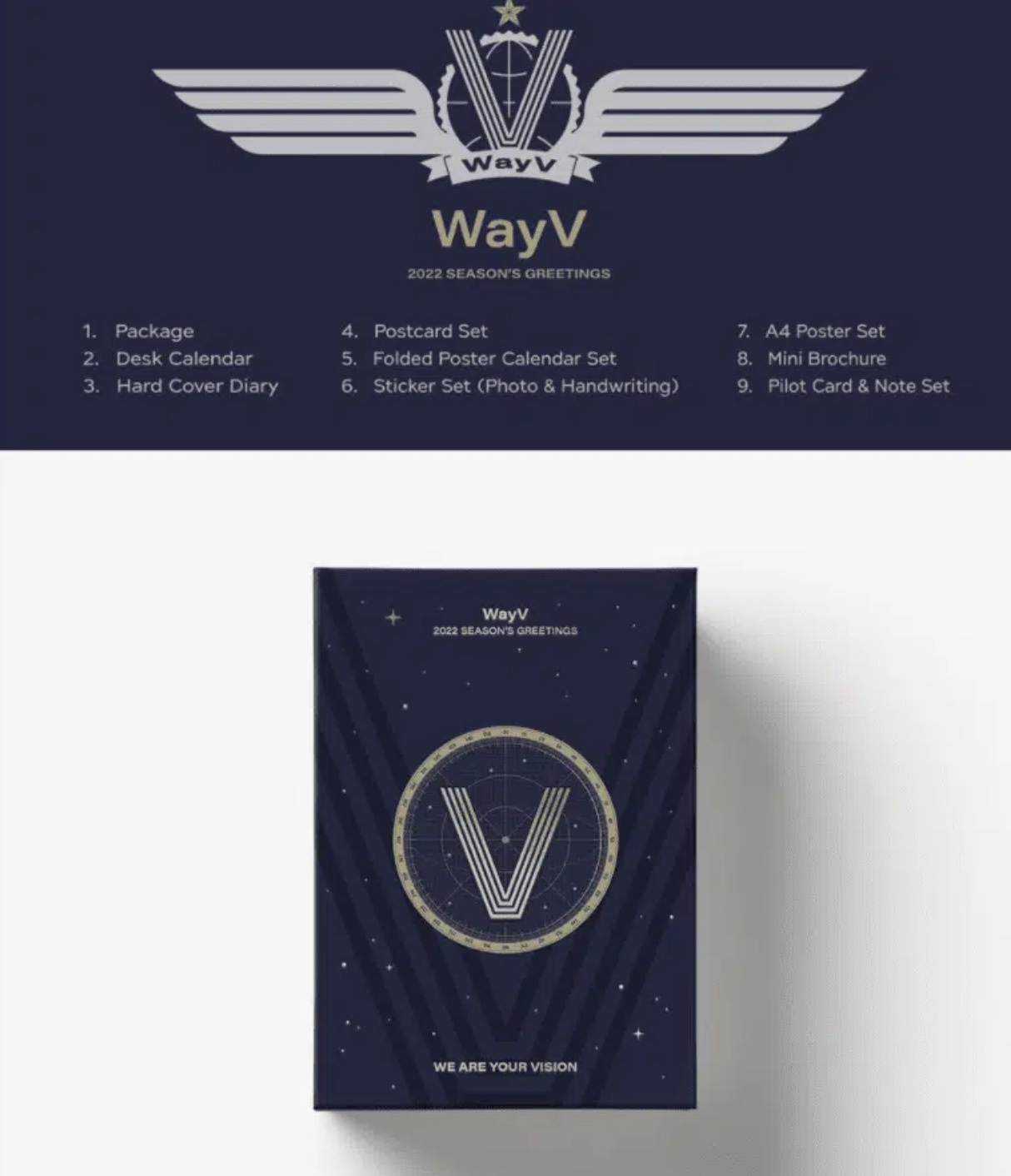 Previously SMTOWN & STORE also released ‘MY ARTIST CARD PACK‘ merchandise which contained photocards and stickers with each member’s name. Fans immediately realized that the merchandise only included the names of 22 NCT members without Lucas.

As a result, many fans are wondering where Lucas is and why SM Entertainment didn’t include him in their merchandise.

Previously, Lucas had been involved in a rumor that said he was dating fans and took advantage of them. At that time, SM Entertainment and Lucas had apologized for the controversy.