Home Celebrity FANS DISTURBED BY THE CRITICISMS OF A JOURNALIST AGAINST SUPER M AND... 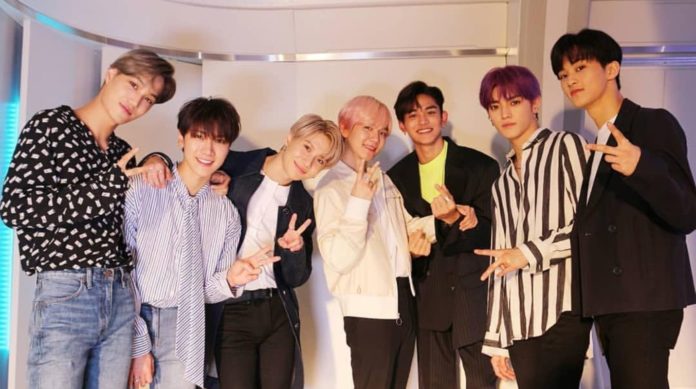 The K-Pop phenomenon has expanded internationally and has gained popularity among fans; However, it is also the target of criticism by some Twitter users.

Recently, sports journalist Stefan Stevenson starred in a social media controversy following his statements against Super M; He also published his criticisms against gender. We tell you everything that happened.

According to his publications, the journalist considered that Super M played during his most recent concert in the United States, he even said that despite the joy and support of the fans, the group made a big mistake during their presentation.

Please don't compare @thebeatles to this #kpop nonsense. That is a bridge too far. https://t.co/BGyeifIZVG

His attacks did not end there, I continue with the criticisms of K-Pop, he said that this genre was for girls and that if someone of legal age was a fan of this phenomenon, they should reconsider their life. The journalist also said that comparing the fame and phenomenon of this industry with The Beatles was somewhat insane.

The meaning of the most important episode of the series