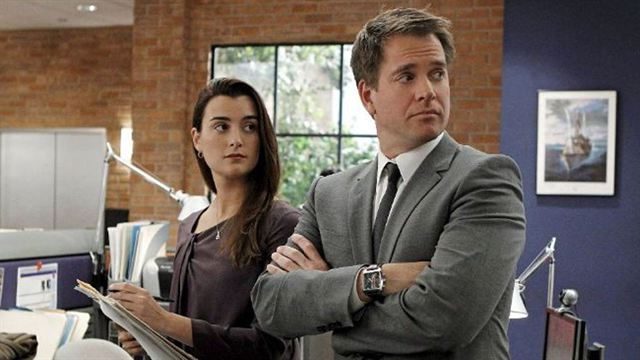 CBS crime drama NCIS returned with one more episode of season 18 which continues to be hampered by the lockdown generated by the coronavirus pandemic.

While fans await the new episodes, they keep reviewing past seasons of the crime drama, in which they found a plot error related to Ziva David and Tony DiNozzo, played by Cote de Pablo and Michael Weatherly.

As all NCIS fans know, it has been about 5 years since Ziva and Tony have been seen in the drama together. However, their names are still very popular on the CBS series.

At NCIS, Ziva David and Tony DiNozzo live with their daughter in France. Once both agents left, they finally decided to establish their love bed in Paris. However, fans of the crime drama doubt that this is actually happening.

But why do NCIS fans doubt that Ziva and Tony live in Paris? They got the answer in one of the past episodes of the crime drama. Remember that Michael Weatherly has not been part of NCIS since season 13.

On season 17 of NCIS, actress Cote de Pablo made a brief return to NCIS. During her appearance, viewers learned that Ziva, as suspected, had not been killed in an explosion a few years earlier.

After her short appearance in season 17, Ziva said that she would return to Paris to live with her soulmate Tony and her daughter. However, fans doubt that “Tony” is actually in Paris. Nothing has been confirmed one hundred percent.

In this sense, an NCIS fan objected to the plot about Tony’s stay in Paris. Therefore, he came to Reditt in order to express his concern. This is what he said:

Immediately another fan responded by explaining that Tony’s comment about the ban on his entry to France was a joke from the series. However, this was never confirmed by NCIS.