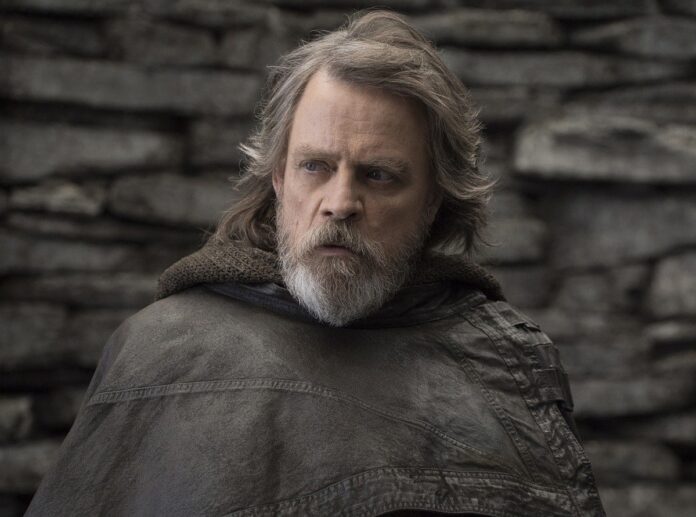 All fans of The Mandalorian series have been speechless after seeing Luke Skywalker in his final moments of the second season, but he was not the original actor of the films.

Luke Skywalker’s original actor is Mark Hamill, while in The Mandalorian, he was actor Max Lloyd-Jones, sporting a Hamill face, using CGI technology.

Fans will regret the use of this type of technology to the point of wishing their favorite character didn’t appear at all. In Luke Skywalker’s case, however, what fans want is a recast.

The reason is that many fans of the Star Wars universe, and now The Mandalorian, demand that a specific actor play the popular role of Luke Skywalker. Called, Sebastian Stan.

Sebastian Stan and Mark Hamill bear a striking resemblance to each other, something that has motivated all fans to request the actor to play the role of Skywalker.

If Luke Skywalker’s character is destined to be part of the third season of The Mandalorian, they will have to look for a definitive actor for the role, to stop using CGI technology.

Hilary Duff criticizes the trolls after the “disgusting” rumor is her...