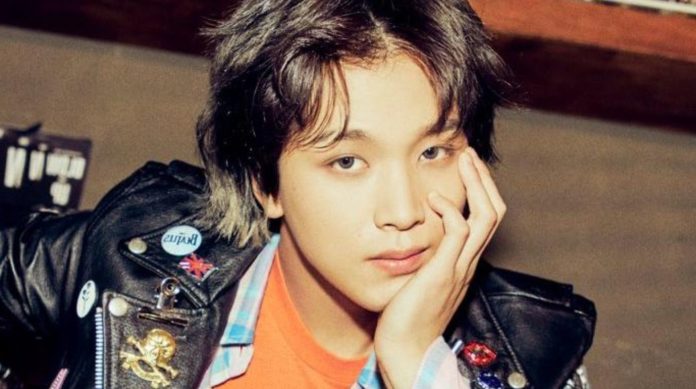 The union of the followers through a hashtag is trying to get SM Entertainment’s attention.

The boys of NCT have given much to talk about this weekend, after their Twitter account was hacked the attention of fans has awakened again after an attack that the boys were victims of.

SM PROTECT YOUR ARTISTS! Protect haechan and the rest of nct this is unacceptable #드림위더스_OUT @SMTOWNGLOBAL pic.twitter.com/hsT3t0BZMv

It all started when a bodyguard began to share through Instagram stories some moments that involved NCT. Among the shared files, there was a screenshot showing a message sent to Haechan, who had read his message and did not reply . Before this, he added a comment where he offended the idol, which unleashed the public’s unease.

His stories on that network continued. According to fans, staff abuse has been manifested several times , however, SM entertainment has done nothing about it.

In addition, the person in question shared personal information of the idols , before which, the fans of the group have begun to manifest on Twitter using the hashtag #드림 위더스 _OUT , although it is a particular group, fans of different bands They agree that no idol deserves to be treated that way or that their information is sold by their company’s personnel , so they have motivated users who are not followers of NCT to collaborate with this act.