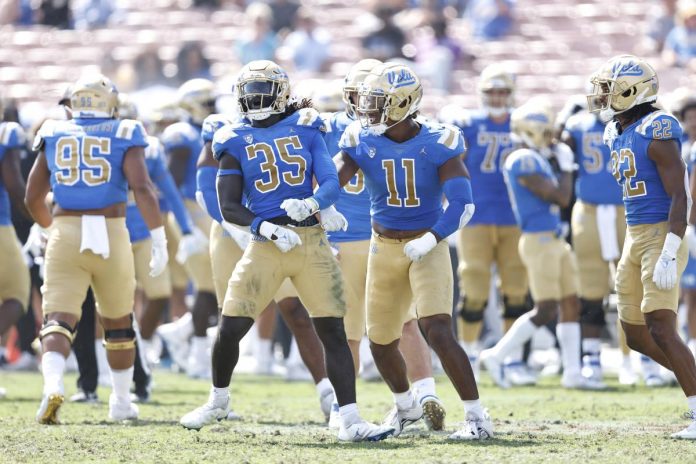 If the Rose Bowl crowd didn’t say enough about the state of UCLA football, then their one-point victory celebration over South Alabama did.

It took an ill-considered fake shot attempt from the game to give the Bruins a chance to win, but after the game you’d think they’d won the Pac-12 championship.

Fans came to UCLA after seeing them celebrating in the locker room.

“Honestly, this could be their biggest win of the season,” the University of Southern California football account tweeted.

“Do they realize it was SOUTH Alabama?” the podcast asked about college football.