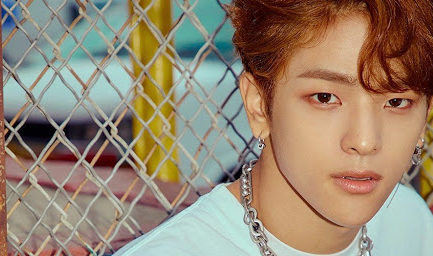 Fans celebrate Woojin’s birthday with loving messages. The idol also gave him a surprise, which excited his most loyal fans. Kim Jin Woo , this of celebration!

Today is the birthday of the idol, he was born on April 8, 1997 , in the city of Bucheon , in South Korea, he currently belongs to the Kevin & Philips Company , with whom he signed and is currently his representative.

But on October 28, 2019, JYP communicated to the public its official departure, the explanation was given that the idol had some situations and for personal reasons he left the project.

With #HappyWooBearDay and #HappyKimWoojinDay fans are commemorating the idol’s birthday , messages of love, respect and admiration are filling the social networks, turning the theme into a trend .

happy birthday to our honey bear woojin! thank you so much for being who you are and for sharing your amazing voice with the world. your singing always calms me and comforts me and i'm so grateful for you every single day. i love you so much!
[#HappyKimWoojinDay #HappyWoobearDay] pic.twitter.com/nPyhKpeXl9

Also today, gave her a surprise to his fans , because I notice through its official account on Twitter, soon would make a fan meeting and a concert entitled ‘ New Area’, creating rumors about his next release as a solo artist .