Home Celebrity Fans can’t tear themselves away from the viral photos of Addison Ray... 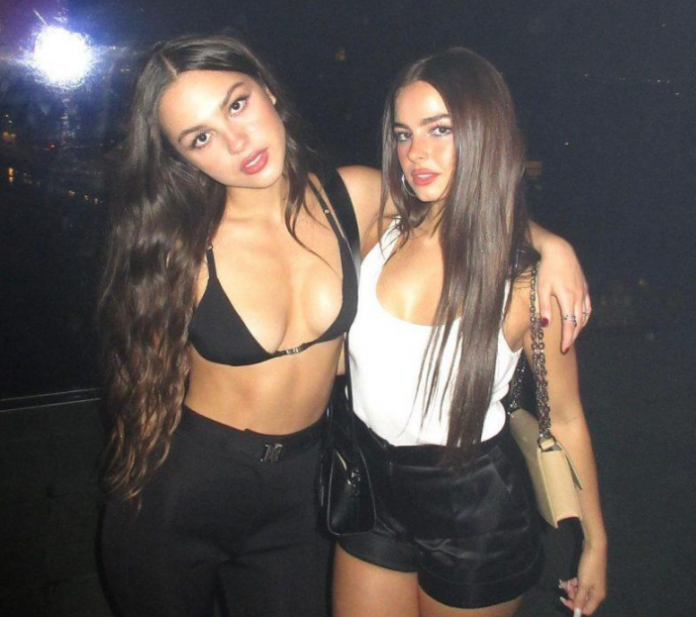 Addison Ray is one of TikTok’s biggest stars. With over 88 million followers on the viral video app, each of her social media posts gets hundreds of thousands of likes… but her latest Instagram photo is going incredibly viral.

On October 2, 2022, Ray posted a photo of herself with the singer “Driver’s License” Olivia Rodrigo — a completely unexpected turn of events, but not unpleasant for fans.

At the moment, the post has gained more than 1.9 million likes, and this is the number of fans who go to the comments section to express their hype and disbelief that Addison and Liv are apparently best friends now.

“A duet I didn’t know I needed!” wrote one excited fan.

“New favorite duet!” another chimed in.

Addison Ray and Olivia Rodrigo have met before
However, this isn’t the first time Addison and Olivia have spent time together. This summer, the two stars attended pottery classes together, which Addison shared in her Instagram stories.

They even made a hilarious video to share even more photos together, making fun of the paparazzi approaching them for a photo on the street.

It’s unclear if the two have any plans to make music together; Ray noticeably immersed herself in the music industry last year and even performed her first song “Obsessed” on the Tonight Show, but hasn’t released any new tunes since.

However, an entire album of unreleased tracks leaked onto Soundcloud in August, and fans were thrilled with the songs, which were largely met with praise by Addison’s viewers.

This is just the latest celebrity encounter that Addison Ray has publicly shared over the past week; just last month, Ray posted a video of none other than Lil Nas X signing her breasts with a Sharpie marker, which also went viral.