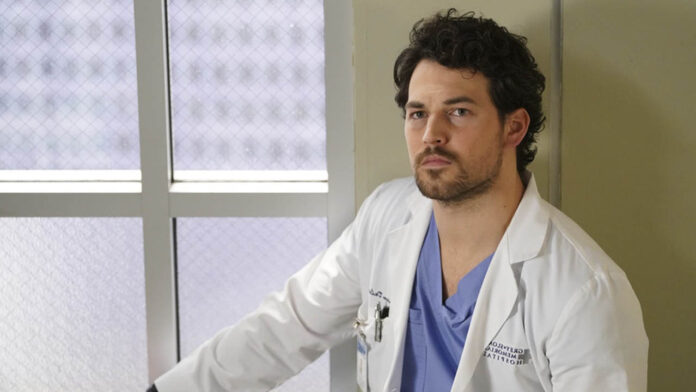 Season 17 of Grey’s Anatomy hit fan screens on November 12 with an impressive plot that made a huge splash with the appearance of Derek Shepherd, played by Patrick Dempsey.

Just as the ABC medical drama brought Dr. Shepherd back from the dead, one of the Gray Sloan characters could be in mortal danger with a big plot twist, and this time it’s not about Meredith.

With the broadcast of episode 6 of season 17, last Thursday Grey’s Anatomy brought to the screens some moments of tension and plot twist of the story that fans believed was already finished.

And it is that the criminals related to human trafficking who were discovered by Dr. Andrew DeLuca (Giacomo Gianniotti) in the last season of Grey’s Anatomy, are back with the new installment and could put DeLuca’s life at risk.

As fans were able to see in the sixth episode of season 17, the woman appeared again and when she saw DeLuca, she hid. The scene holds many mysteries, but some Grey’s Anatomy fans have said on the networks that they believe that he could end up being killed by the criminal linked to human trafficking.