Home Entertainment Fans Ask Giselle From aespa For Clarification And Apology For The Racist... 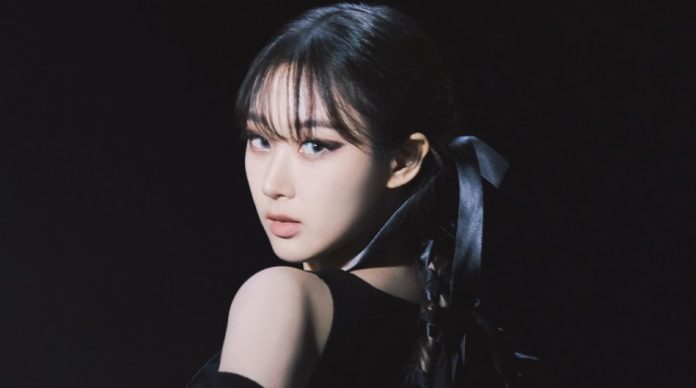 Fans await an apology from aespa’s Giselle. The video allegedly showed a racial slur while lip syncing. Fans are asking for clarification and apology for this video.

‘Savage’ Jacket came under criticism from aespa member Giselle for allegedly making a racial slur after her behind-the-scenes video. The scene in question shows Giselle, Karina, and Ningning listening to SZA’s “Love Galore”. However, fans noticed that Giselle had uttered the “n” word in her lyrics, which quickly went viral.

Currently, aespa’s company, SM Entertainment, has made the video in question private rather than issuing a statement regarding the claim. Following the company’s action, many fans are now demanding an apology from Giselle.

In a now-private video, Giselle did something that genuinely hurt many MYs and non-MYs. It is important to remember that we are humans before we are fans. This is why I believe it is crucial that we address this issue quickly and effectively

What do you think about the situation?

Psychonauts 2 is Seen in a New Gameplay; Will Arrive in...