Ninja Gaiden: Master Collection was announced this week for Nintendo Switch, PS4, Xbox One and PC and caught the attention of players. However, happiness did not last long. In the following hours, fans started to show great dissatisfaction on the internet.

Developed by Koei Tecmo and Team Ninja, the collection will feature Ninja Gaiden Sigma, Ninja Gaiden Sigma 2 and Ninja Gaiden 3: Razor’s Edge. The main complaint of the players is that the “Sigma” series is already a port, that is, the developers chose to compile modified versions instead of the original titles.

In addition, there was irritation particularly because of Ninja Gaiden Sigma 2. Compared to the original version, released in 2008 for Xbox 360, the game is relatively worse. The port, which was released for PS3 a few years later, has changes in items, equipment, bosses and more, but everything has less quality than the classic.

As if the technical worsening were not enough, Ninja Gaiden Sigma 2 is easier and still suffered censorship: the game does not show bloody scenes like the original. See below a comparison video between the two games.

Ninja Gaiden: Master Collection also caused discomfort because, according to Team Ninja and Koei Tecmo, the title will not have online modes in the second and third games. The good news is that most DLCs will be present, in addition to the presence of characters like Rachel and Ayane, decreasing the chances of censorship.

And you, what did you think of the ad? Are you anxious or dissatisfied? Tell us in the comments box below! 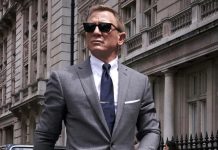 25th Bond movie No Time to Die has been released 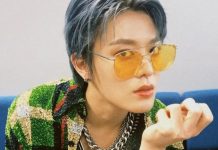 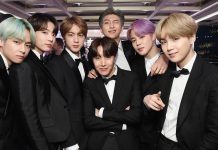