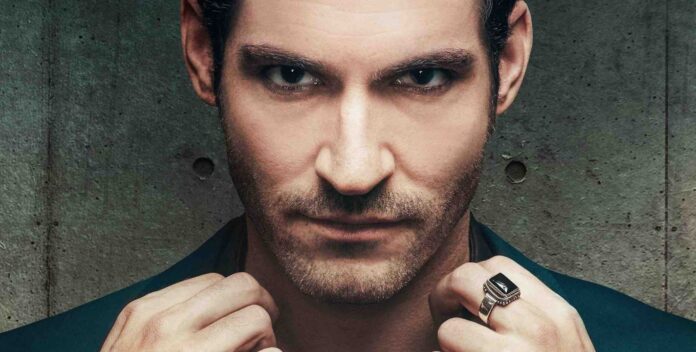 Streaming platform Netflix, must deliver the second wave of season 5 episodes to eager Lucifer fans, who remain restless as they wait.

And it is that the show has taken so long to air again, that the Lucifer showrunners and writers keep providing some clues about what will happen in the following episodes of season 5.

Recently, the writers of the diabolical Netflix series Lucifer posted a strange clue that drove fans of the series crazy. The recent clue could have confirmed a sinister fate for the beloved devil.

Recall that the writers revealed the title of one of the episodes of the sixth and last installment of the Netflix series. and therefore fans are saying that Lucifer Morningstar (Tom Ellis) could be killed in the last part of the show.

And it is that the fans are based on this theory, because the scriptwriter of Lucifer, Lloyd Gilyard Jr. revealed on twitter that he was writing one of the final adventures of the fallen angel. This says the post:

In this regard, before the referenced title is officially announced, fans are lamenting in anticipation that Lucifer will meet his death in the final season. This was said by fans:

“If this is going to be The Lucifer Morningstar Murder, it better be part of a sting or a joke!”

HAN OF STRAY KIDS WILL BE ABSENTED FROM ACTIVITIES FOR ANXIETY...