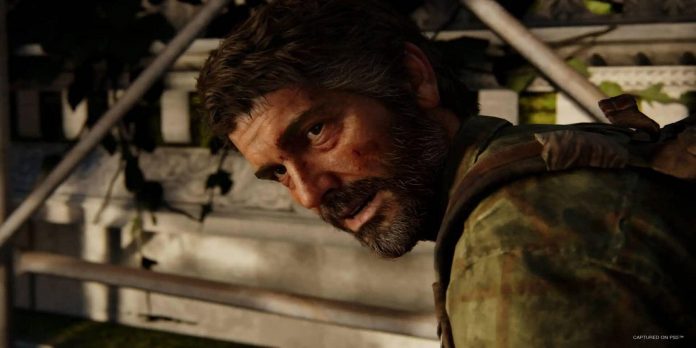 The Last of Us community always finds unique ways to express their appreciation to the award-winning Naughty Dog franchise, whether it’s fan art or cosplay. However, one fan of The Last of Us did a little differently, remaking Joel in Saints Row.

While the rebooted Saints Row won’t be released until later this year, players already have access to its character creator through the Saints Row boss factory. This neat demo allows players to easily create and share their characters, preparing the main character for work before the official launch of the game. A clever marketing ploy that also allows players to jump into the game on the first day with a fully created character, many have tested the limits of the Boss Factory.

While one Reddit user recently made John Wick in Saints Row’s Boss Factory, Redditor RandomGuyOnDaNet90 decided to recreate the main character of The Last of Us Joel. Some aspects of the design are accurate, and Joel’s face even boasts a cut on his nose, which implies that he took some damage during the fight with the Nutcracker or other survivors. His dark hair and beard are also quite accurate, and the only suggestion from commenters is to add more distinct eyebrows. In general, there is something to love about the fan’s work.

Perhaps the best aspect of the player’s creation is Joel’s outfit, as his signature green shirt is present in the creation. While the red lines are a little more noticeable than the faded and worn ones on Joel’s real shirt, the Saints Row top still fits pretty well. Considering how many clothes are present at the Boss Factory, it’s no surprise that RandomGuyOnDaNet90 was able to find something resembling the shirts Joel wore in Naughty Dog games.

This fan tribute to Joel is timely, as there is a lot of official content of The Last of Us in development. Players will take control of Joel again later this year when The Last of Us Part 1 is released. In 2023, not only a separate multiplayer game The Last of Us is due to be released, but also an HBO series that will focus on Joel and Ellie and retell the story of the first game. Over the next two years, players will not only see how much has been done with The Last of Us franchise, but Joel will get a lot of love.

It will be interesting to see if any other characters of The Last of Us have been created on Boss Factory. From Tess and Ellie to David and Abby, there are many more options to choose from.

The Last of Us Part 1 is released on September 2 on PS5. A PC version is in development.

The TikTok phenomenon that waged war on vegans went viral!