Home News Fan of “Among Us” creates skins of “The Mandalorian” 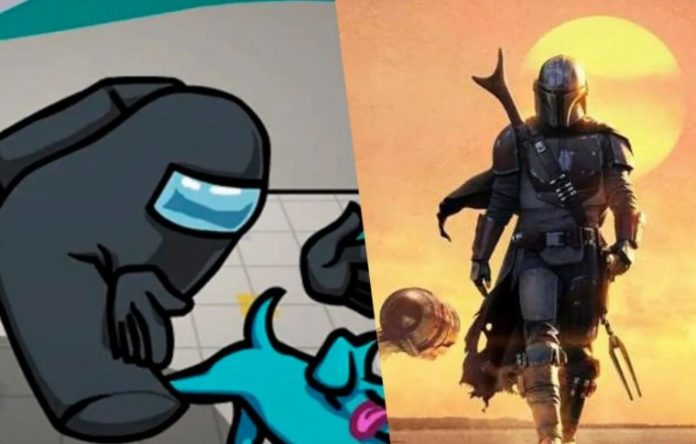 While “Among Us” , of InnerSloth , it has not yet been seriously involved in the crossover content in the same way that “Fortnite” or “Fall Guys” Maybe that is not always the case.

The crewmates are basically the perfect canvas for similar skins and outfits, and one fan has taken on themselves to create a whole line of Popular “Star Wars” crossover skins featuring “The Mandalorian” and Baby Yoda.

“Among Us” is currently available for PC, Android, iOS, Nintendo Switch , and it has been announced that it will also be coming to Xbox in 2021 as part of Xbox Game Pass. If you are unfamiliar in any way, it is a video game for 4 to 10 players where everyone tries to prepare a spaceship in the game, but there are impostors in the middle of the crew who seek to kill everyone else.

I made Mandalorian characters as among us skins in Paint 3D! from r/AmongUs

The rest of the group are tasked with preparing the ship / location and expelling the impostors before it’s too late. Think “Werewolf” if you’re familiar, but in the digital space with cross-platform support .