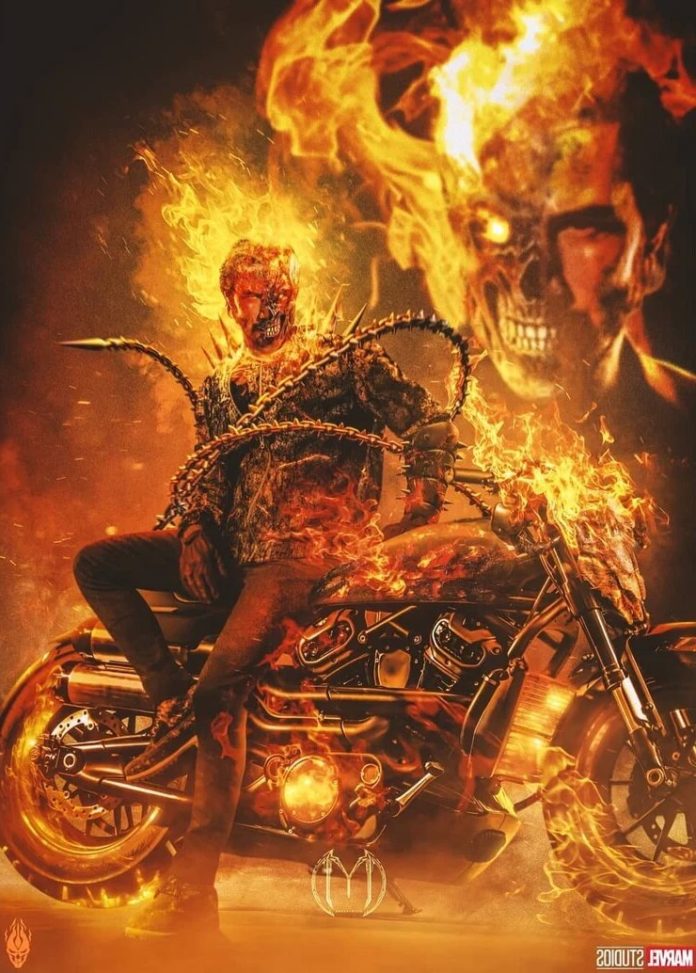 The name of Keanu Reeves is frequently mentioned with Marvel hero Ghost Rider recently. An admiring Reeves role as a superhero, shared a poster design that integrates the famous actress with the character Ghost Rider.

Keanu Reeves is getting ready to make a striking comeback with the fourth films of the Matrix and John Wick series. On the other hand, the next move of the famous actor may be to return to the world of comic book movies.

Marvel and DC are incredibly eager to work with Reeves for their superhero movies. Especially Marvel Studios president Kevin Feige is in close contact with the actor and we can soon see Reeves as Ghost Rider. Fans have already begun to make artistic works that match the famous actor with the character Ghost Rider.

Keanu Reeves stepped into the DC world with Constantine 15 years ago and is therefore no stranger to comic book productions. Given his success in action movies, he has no reason not to step into the superhero world. There have been rumors that Reeves will play in Constantine’s sequel before.

It was previously said that Ghost Rider will appear in the Hulu series Agents of S.H.I.E.L.D. and Gabriel Luna will play the Robbie Reyes version of Ghost Rider. However, this project has been canceled and we can see the character again with Keanu Reeves on the big screen.

BTS’s RM takes the MBTI test once again and this was...