How would Henry Cavill, who we see as Superman in DC movies, look like if he played Batman? A designer, based on this issue, showed Henry Cavill’s Batman very impressively.

The DC universe is very important in the movie industry with the superheroes it creates. When it comes to the movie of known characters like Batman and Superman, the actors who will portray those characters are just as curious. Henry Cavill, one of these actors, has been playing the Superman character for years in the DC universe. A designer also made an interesting design saying that if Henry Cavill played Batman, it would be like.

With the character of Superman, Cavill appeared in the audience in 3 films, two of which were Batman. The famous actor, at first, reflected Superman on the big screen with the movie Man of Steel, which broke blockbusters. Bringing the first Superman experience to the audience in 2013, Cavill once again wore the Superman uniform with the movie Batman v Superman: Dawn of Justice. In this movie; Ben Affleck as Batman and Gal Gadot as Wonder Woman accompanied Cavill.

Henry Cavill appeared as a Superman in 3 films:

Although Cavill proudly holds the title Superman, what if he appeared before the audience as Batman instead of being the last son of Krypton? The artist named HouseOfMat has created quite impressive images in order to tell us what will happen if Cavill wears the cape and mask associated with Batman. Let’s take a look at Henry Cavill’s Batman without further ado.

Obviously, although it is almost impossible to watch Henry Cavill as Batman, we can say that many people like these images. 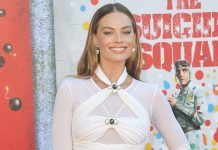 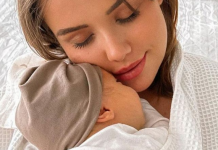 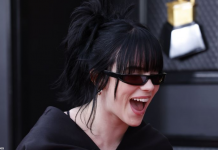 Lisa was the victim of theft and scam by her exmanager