Home Entertainment Fan Concept Shows The Last of Us Part 3 Made on Unreal... 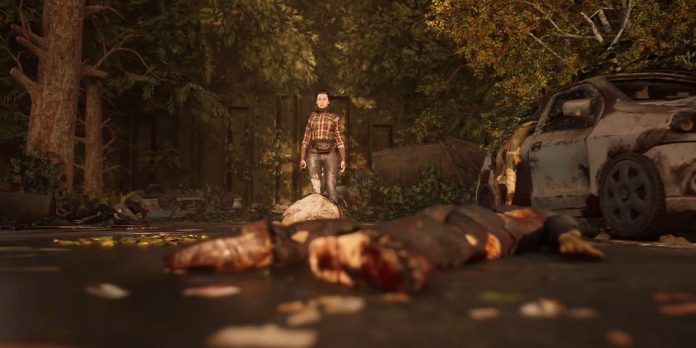 A new video has appeared that shows what a possible third entry in The Last of Us series might look like if it were made on Unreal Engine 5. The first two parts have endings that make video game fans talk, and regardless of whether people were happy with the results, the third game will appeal to many people. It is unknown whether Naughty Dog will continue the story or create a new one in the same universe, but this did not stop gamers from creating their own concepts.

As one of the best video game engines, Unreal from Epic is used in the development of many AAA games. Games currently being created on Unreal Engine 5 include Redfall, Layers of Fears, as well as new parts of Witcher and Tomb Raider. The software is also used by the fan base for their own projects, whether it’s a remake of an already existing property or a concept of something they want to see in the future.

On the Enfant Terrible YouTube channel, there is a habit of presenting games that do not yet exist or even have already been released in an interesting light. Using the latest version of Unreal Engine, a new video shows what a hypothetical part 3 of The Last of Us might look like. As with the two official games, there is a certain gloominess to it, but it looks pretty fantastic at the same time. It uses the dialogues from the second title to great effect, and while it doesn’t provide much for a potential storyline, it certainly whets the appetite of those who thoroughly enjoy the post-apocalyptic Naughty Dog franchise.

As already mentioned, Enfant Terrible is known for releasing videos of this kind. Most recently, they showed what Silent Hills/P.T. can look like in Unreal Engine 5. As interesting as this concept is, it is probably more painful for fans. At least with the video of The Least of Us Part 3, there is a chance that the game will appear one day. However, when it comes to Kojima/del Toro’s Silent Hill project, it will never be implemented, so gamers have to settle for fan concepts.

As one of the most famous post-apocalyptic games ever created, The Last of Us seemed to be gaining momentum after the sequel was released. There is also a remake that recently appeared in the PS5 store. At this stage, we can only speculate about whether the 3rd part will ever appear, but perhaps the developer has ideas about which direction she would like to develop the story further.

The Last of Us Part 1 is already available on PS5.