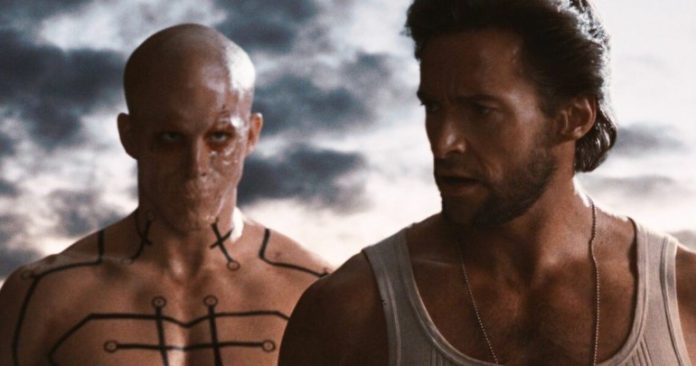 Whenever we think of Spider-Man, Deadpool, Superman, or any other comic book characters, we imagine them in a certain costume, which plays the most important role in defining, justifying, and generally portraying the characters. Ryan Reynolds will play alongside Hugh Jackman in the upcoming Marvel universe movie Deadpool 3. While everyone is delighted with the film, the fan has turned his imagination into a picture.

Deadpool and Wolverine are now mandatory MCU characters. With the new management of The Walt Disney Company, we can see a new image of famous superhero characters. Therefore, everyone is looking closely at the very first and most long-awaited movie “Deadpool 3”. How will the film turn out? How would these actors represent the characters? And most importantly, what differences can we see in the upcoming film? Let’s find out here.

Ryan Reynolds and Hugh Jackman rule hearts, and the image of Wolverine is reinterpreted

Hugh Jackman has been portraying Wolverine for about 17 years, and now he’s going to play his character again. While the fandom is extremely excited about the return of their favorite superhero, a fan has drawn Wolverine in the character’s original and classic costume. Take a look at the artist’s imagination here.

Until now, 20th Century Fox has produced X-Men films in which Wolverine was shown in a different costume. However, this is an original costume that a fan hopes Hugh Jackman will wear to portray the iconic character. Although there is a reason not to use this costume on screen, because the filmmakers thought it would seem a little silly. The tone of their films was a little different, which they couldn’t convey through this costume. So they chose the one we’ve seen so far.

While fans are eagerly waiting for this duo to return to the screen together, they express their excitement in this way. Well, this new image of Wolverine gives the character a more subdued color scheme. According to the source, not only fans, but also Marvel Studios president Kevin Feige also expressed their excitement. He said Deadpool was a different character in the MCU and Ryan Reynolds was a natural force. He found it amazing how Ryan revived the character and exonerated him.

While we are waiting for new official announcements about the upcoming movie, tell us in the comments box how you liked this new classic Wolverine look. Should they use this image in “Deadpool 3”?

JIN AND V FIGHT TO CONQUER A SPECIAL GIRL (VIDEO)