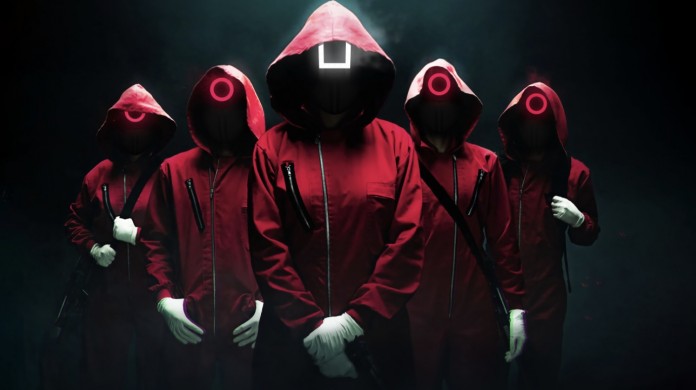 Netflix’s popular series Squid Game continues to take the world by storm. The production, which influenced almost everyone who watched it, was finally caught on the radar of a famous YouTuber. The 23-year-old phenomenon nicknamed “MrBeast”, whose real name is Jimmy Donaldson, has started working on bringing the series to his channel.

“MrBeast”, which is generally considered “crazy” and known for its high-budget videos, is finally getting ready to revive one of the favorite games of the series for its own YouTube channel. It is already curious how Netflix will react to the project. Here are the details…

Announcing the good news with a video he shared on his official Twitter account, Donaldson started working with his team to revive the first game of the series, “Red Light – Green Light“. Aiming to create almost exactly the same environment, the famous YouTuber underlined that the project is quite costly. Fortunately, unlike the real Squid Game, this one will not result in death.

Recreating Squid Games is costing more then I thought it would but i’m in to deep to stop now lol pic.twitter.com/Z196lyz4Ig

Jimmy Donaldson, who has a very comprehensive approach to the project, will find 456 actors, just like in the series, after the preparations are completed. Then, it will organize a real-life Squid Game competition with these players. These contestants, which are expected to consist of famous YouTubers and MrBeast viewers, will fight to win the grand prize at the end of the games.

However, it remains unclear what the winner will receive or how the losers will be determined. Still, the project, which has cost two million dollars so far, is expected to attract great interest from the audience. It is not known whether MrBeast, who has not yet made a statement on the license issue, has agreed with Netflix. 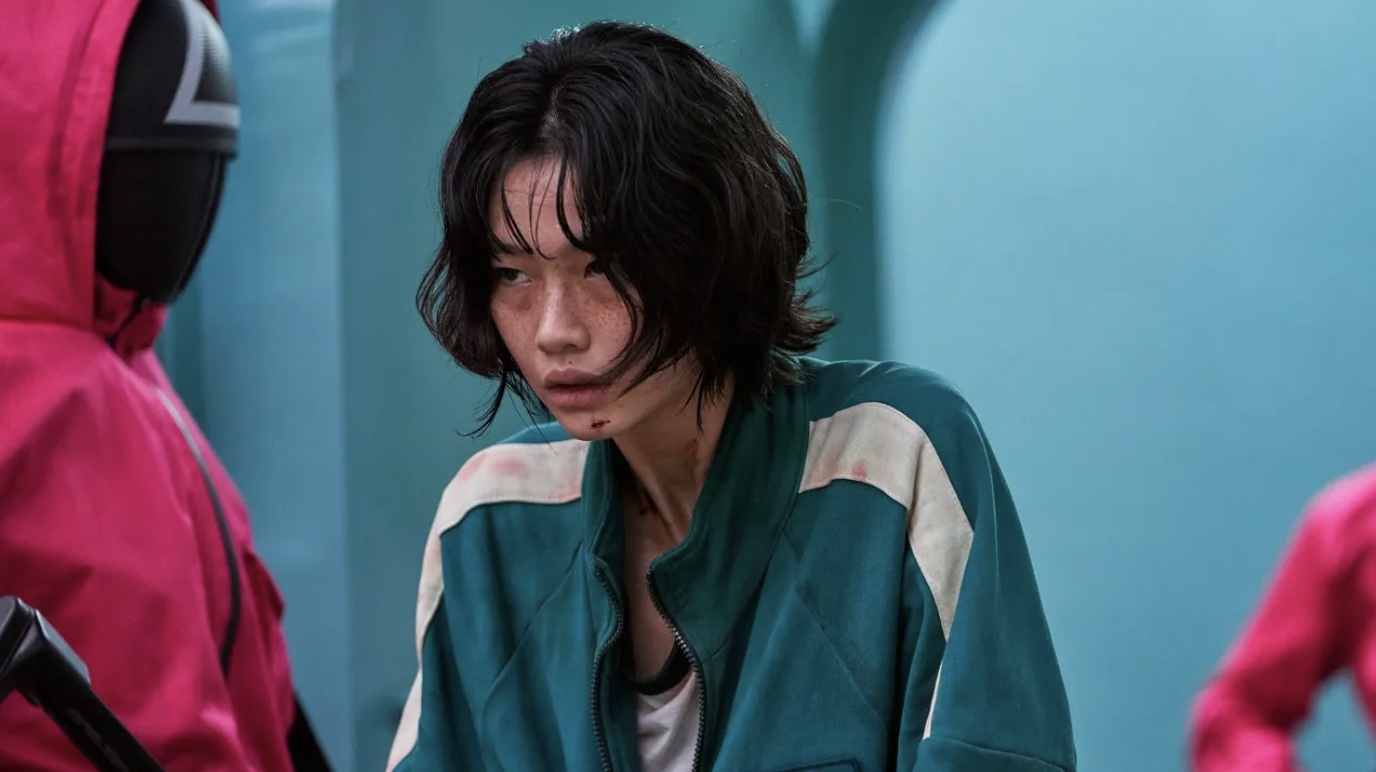 So what do you think about this subject? Do you think the project in question will be as successful as the Netflix production Squid Game? You can share your views with us in the comments section.

Legends of Tomorrow: The world surprised by the sad goodbye of...