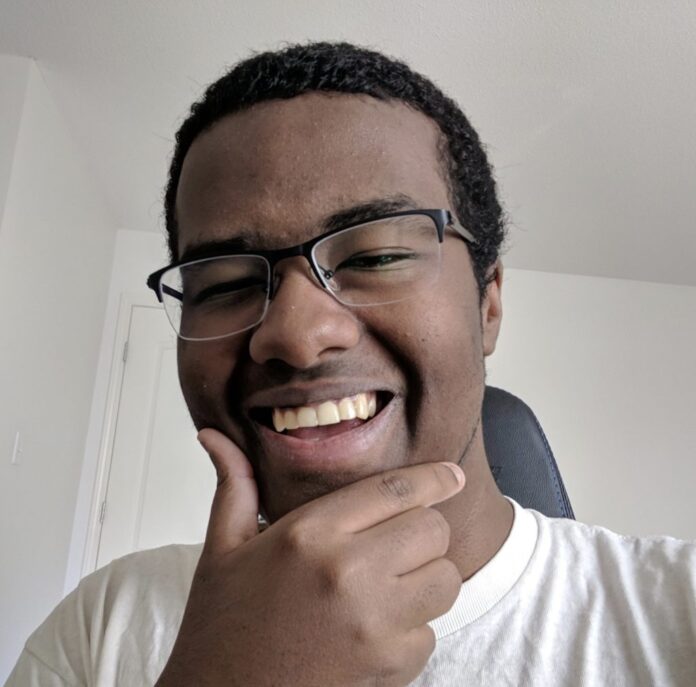 The famous YouTuber TwoMad, which has 1 million subscribers on YouTube, has been subjected to a shock attack during the live broadcast recently. Even a person from the famous YouTuber’s house rained plastic bullets in the house with a pneumatic gun.

YouTuber, named TwoMad, has a channel with 1 million subscribers with live broadcasts with humor content on the video sharing platform. However, TwoMad, one of YouTube’s most famous creators, is in trouble with its followers recently.

TwoMad experienced a shocking event during a live broadcast it had recently. During the live broadcast he chatted with his followers, a loud voice came from YouTuber’s house. The famous YouTuber got up from his chair in a panic after hearing the sound and went to where the sound came from.

Saying that he was someone in his garden, YouTuber said that his windows had been shot. YouTuber said, “Hey, I have someone in my house. He has a gun. It shoots on my window. What the hell is going on? ” He shared his statements with his followers.

The followers of TwoMad, who continued to broadcast during the attack, asked YouTuber to explain what happened. Explaining the situation to his followers after the attack, TwoMad said that more than one person fired on the window of his house with cool weapons. TwoMad said, “There are people in my house shooting with some kind of toy gun. They are shooting at my window and breaking the windows. ”

This is not the first interesting thing that TwoMad experienced
This is not the first interesting event that TwoMad experienced with its followers. Someone previously tried to steal the bike in front of the famous YouTuber’s house. After the air weapon attack, TwoMad shared the images above with its followers.

TwoMad is not the only creator that has problems with its followers. Broadcasting on Twitch, Sweet Anita was physically attacked recently by a long-term follower. PewDieDie, YouTube’s famous creators, has also called several times to stop viewing their followers’ home.

Moments when TwoMad’s house was attacked

HARRY STYLES IS CRITICIATED BY JOKE ON ONE DIRECTION AND ZAYN...