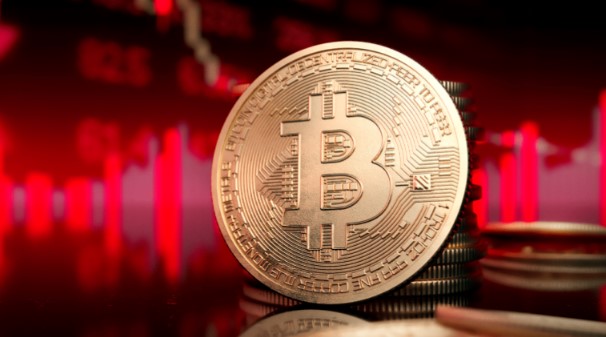 A popular cryptocurrency trader and strategist warns bitcoin (BTC) trading bulls that the largest cryptocurrency by market capitalization still has a long way to go before it reaches the bottom. Here are the details…

As we reported on Somagnews, the trader known as Kaleo is a crypto money whale, meaning he holds a large amount of crypto money in his hands; he informs his 478,000 Twitter followers that Bitcoin is on its way to retesting the lows of mid-2021. According to Kaleo, BTC is trading in the form of a large wedge that will eventually collapse in the coming weeks, trading about 28 percent below current prices.

Looking at a narrower time frame, the trader says that a break of $38,500 in the next few days could be the trigger that will send Bitcoin to the next stage, while a rise above $41,000 will not change conditions much. He points to the red candlesticks, asking traders “how long they will remain optimistic.” “Will the formation of another candle at $41,000 affect you? Because these levels still have good chances without changing the overall picture,” he said.

The more I observe the behavior of the price, the more I believe that we will see something similar in the next few weeks. You can continue the range, and then make a clean break under the support, so that “technically” the cell will be filled, but it won’t be for long.

The latest situation with the BTC price: it has risen above $40,000.

Bitcoin (BTC) was trading at a near six-week low early Monday morning after strong price volatility last week. But at the time of writing, the largest cryptocurrency by market capitalization has grown by 5.6% in the last 24 hours and is trading at $40,649. Earlier, the price of bitcoin fell to $38,202, the lowest level since March 15.