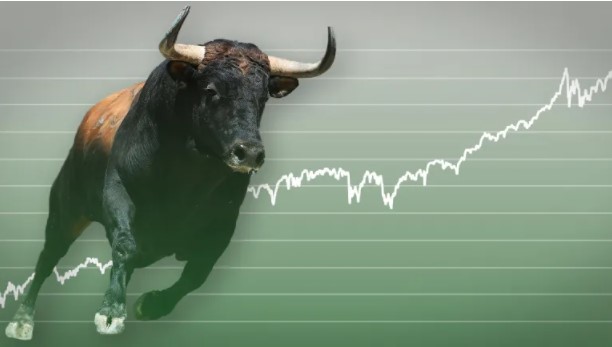 A popular crypto analyst believes that Ethereum (ETH), Bitcoin (BTC) and an altcoin project are about to explode, leaving the latest market-wide drop in the dust.

According to the analyst, ETH is about to explode and BTC goes to $100,000

The crypto strategist and trader, nicknamed Kaleo, tells his 454,000 Twitter followers that it is time for Ethereum (ETH) to shine as the “king” of Layer-1 Blockchain protocols:

ETH is so bullish after the latest flush it’s not even funny. In the last few months we’ve seen a huge rotation game among the sub (Tier-1s). It only makes sense that the king of the L1s finally has a chance to draw liquidity from the rest of the market and give it a run on its own.

Kaleo then looks at Bitcoin and says he believes the leading cryptocurrency will still reach at least $100,000 during the current cycle:

I’ve said it before and I’ll say it again. I expect Bitcoin to make a parabolic move above $100,000 this cycle. I’ll happily start scaling around $150,000. I expect it to go higher, but I’m not interested in getting to the top. Until then, keep stacking.

Kaleo: It is inevitable that this altcoin project will reach $ 100

The analyst reveals the price forecast for the Terra (LUNA) protocol, which supports a decentralized stablecoin suite, and says Terra reaching the $100 threshold is inevitable:

It’s only a matter of time before LUNA goes from here to $100. 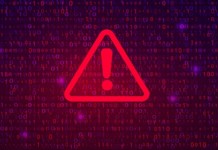 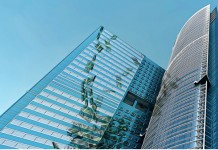 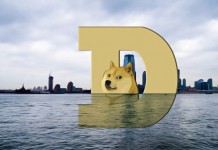 Income Will Be Generated By Providing Liquidity With DOGE For The First Time!

How Will the FED Decision Affect the Cryptocurrency Market?

Pundi X Started to be Traded in Stock Exchanges with its...