Home Crypto Famous Whale Commented on Bitcoin Crash and Announced the Next! 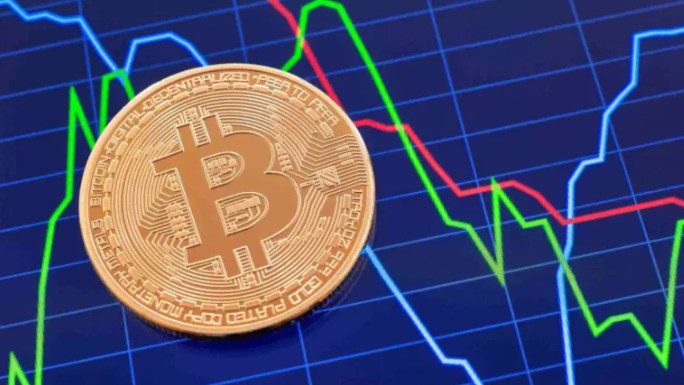 Major cryptocurrencies gained some upward momentum on Sunday evening after falling relentlessly over the weekend. The global cryptocurrency market has seen a 4% increase. So, what do Bitcoin and altcoin analysts say to this situation?

What do Bitcoin analysts think about what’s next?

Bitcoin is changing hands at around $35,000 at the time of writing. While cryptocurrencies have been trading sideways for the past 24 hours, this week the focus is turning to the Federal Reserve ahead of the Federal Open Market Committee meeting scheduled for January 25 and 26. According to Edward Moya, a senior analyst at OANDA, the drop in Bitcoin came as cryptocurrency traders risked portfolios after Friday’s “bloodbath” in equities and ahead of the FOMC policy meeting. Moya gave $30,000 as the level where BTC could find support. Cryptocurrency analyst Benjamin Cowen also made a similar comment and used the following statements:

Frankly, $30,000 is a big deal. I don’t mean to say it’s absolute ground, because if it goes below that, then you have to make new ground.

Kaleo, a Bitcoin whale, said on Twitter on Sunday that the current drop in cryptocurrency valuations is different from previous dips. “I know many of you still don’t believe in cycles, but unfortunately I don’t think this is one of the dips where we’re going to quickly retrace the highs in the next few months,” he said. “Conditions are different from last summer. The momentum has changed,” he said.

Cryptocurrency trader Lark Davis pointed to the Relative Strength Index (RSI) in a tweet on Sunday. RSI is a measure of the speed and magnitude of directional price movements. An RSI of 70 or above indicates the asset is overbought or overvalued, while a low RSI indicates oversold or undervalued conditions.