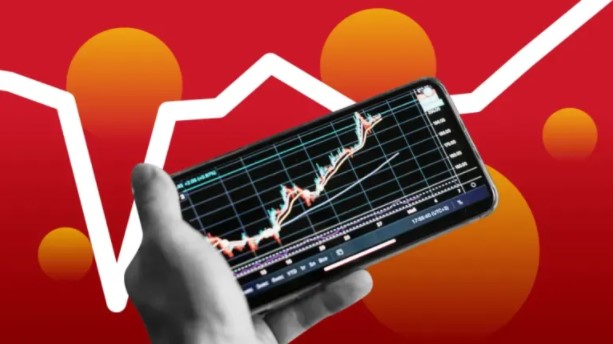 Trader Kaleo, known to be a cryptocurrency whale, says that an altcoin project is poised to hit all-time highs. The expert argues that if LUNA, which changed hands at $ 89.3 at the time of writing, retraces its high levels, it can exceed its ATH and go higher. Here are the details…

Kaleo: This altcoin is ready for ATH!

Kaleo, a widely followed crypto strategist, analyst and whale says that Ethereum (ETH) rival Terra (LUNA) is poised to hit all-time highs (ATH) despite general sideways movements in crypto markets. Kaleo told his 473,900 Twitter followers that if decentralized finance (DeFi) payment network Terra (LUNA) manages to surpass its previous record of $104, it could rise by at least 70 percent, and used the following statements:

LUNA is acting outrageously in the boring crypto market. If LUNA can reclaim highs from here, I expect price exploration to extend to the higher timeframe resistance in the $150 – $170 range.

How is the BTC/LUNA parity moving?

Looking at Bitcoin (LUNA/BTC) against LUNA, Kaleo says he saw the pair rise to its short-term target of 0.0038 BTC ($149) before making a corrective move. Stating that the LUNA/BTC pair has been in price discovery for a while, the analyst stated that after going through an accumulation phase of over 2 months to reach the current level, all we see is a “25 percent pump” that will be shocking.

Kaleo is not the only crypto strategist who has expressed a bullish view on Ethereum-rival recently. As Somanews previously reported, another analyst, Altcoin Sherpa, believes that the seventh-largest crypto asset by market cap is in an uptrend as it has repeatedly formed higher and higher lows, using the following statements:

Lots of crazy bets going on on the foundations of LUNA. LUNA is still one of the most bullish coins in the market and I think it is still in a bullish market structure in a high time frame. Personally, I prefer shorting (short position) in other assets.

Analyst Who Knows 4 Times: Bitcoin Will See These Levels!