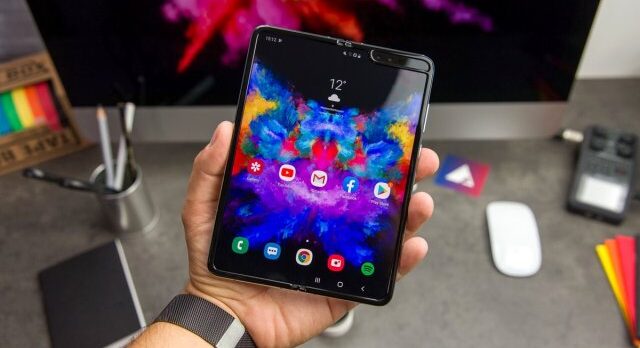 Some new information has emerged about Galaxy Fold 2, the heir of Samsung’s foldable smartphone Fold. According to the new information, Fold 2 will have a bigger screen and a thinner frame.

South Korean technology giant Samsung, which launched its first foldable smartphone Galaxy Fold last year, is working on Galaxy Fold 2, the heir of Fold. However, the company does not plan to hold a special event for the next generation Fold.

The company, which will not organize a special event for the second generation Galaxy Fold, will organize a two-in-one event. Samsung will be promoting Fold 2 with the Galaxy Note20 series at the Unpacked event to be held on August 5th.

Considering that we are now in late June, the Unpacked event is less than two months away. Of course, there are periods of time when information about such devices begins to emerge, and Galaxy Fold 2 is no exception.

Huawei is losing blood: The allegation that a sales decision has...