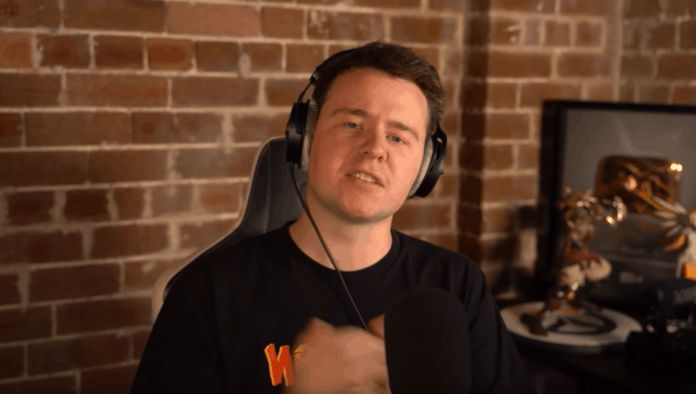 The competitive modes of Fortnite have been the subject of controversy since the game was released in 2017. Players continue to criticize the in-game ranking system as they try to take themselves to the next level with organized tournaments.

Players can play Arena for big trophies, daily trophies and qualifiers. However, there is currently no way to track which player is ranked higher. That’s exactly why Muselk invited Epic Games to change this ranking system in Fortnite Episode: 2 Season 3, which will begin next season.

“We really hope that Fortnite will switch to a suitable elo competition system next season,” Muselk said in his tweet. Muselk said that the existing ranking system application gave him a “win-win” feeling.

Games like Apex Legends and PUBG have successfully applied their ranking systems to their games. In both games, players gain or lose elo based on their performance, focusing on the qualifiers as well as placement.

Muselk says it’s time to add a good ranking mechanism to the game to make Fortnite fun again. The Australian publisher added that if Fortnite continues in the same manner, he will lose the player in Season 3.

Epic Games continues to keep information on Fortnite’s upcoming updates tightly. So whether or not a change will actually come in a way that Muselk talked about is among the unknowns.

Jared Haibon is fighting COVID-19, staying “away” from his 2-month-old son...